Moonen Shipyards has signed a contract to build a 32 metre superyacht with a gross tonnes of just under 200. This is the second project signed from Moonen’s new Caribbean series in the space of only two months. The sale has been arranged in close cooperation with Camper and Nicholsons International and the superyacht is scheduled for delivery in the summer of 2016. 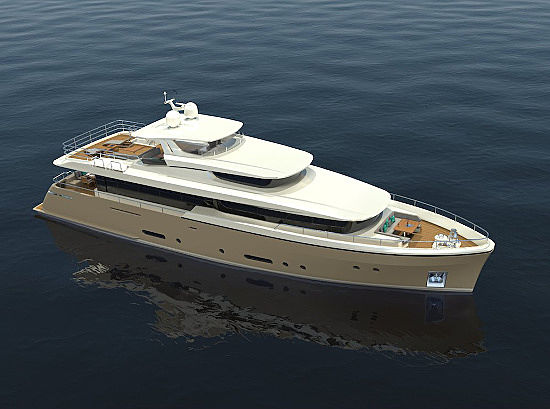 When Moonen unveiled its stunning new Caribbean range of motoryachts earlier this year, the response from the industry was very positive. The new hull design allows for an impressive turn of speed, low fuel consumption and high comfort levels. 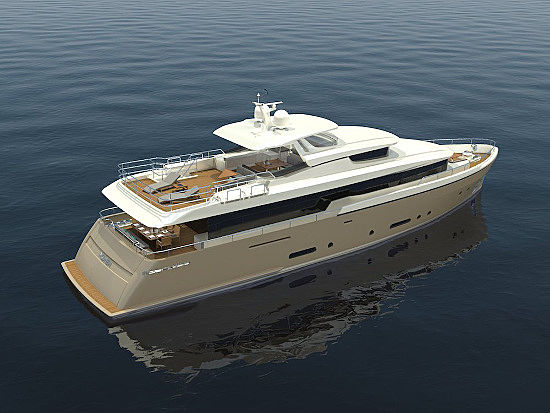 “The first contacts with the future owner of the first Matica translated into a signed contract within only ten weeks,” explains Emile Bilterijst, managing director of Moonen Shipyards. “The yacht will be built for experienced owners who have previously cruised mainly in the Mediterranean region and are now looking to increase their cruising area. 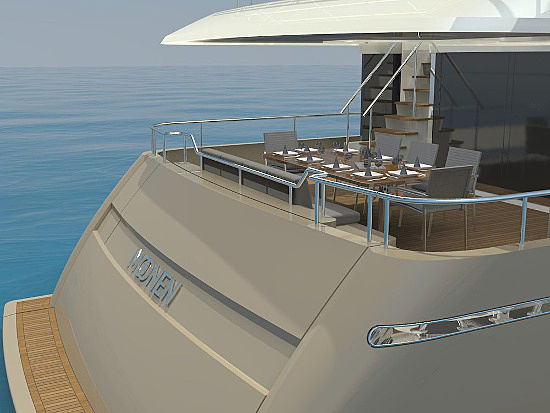 “Their desire to explore the Caribbean and other parts of the world led the clients to seek a seaworthy, semi-custom yacht that could be customised to their specific demands. This includes the boat being just below 200 GT with the max volume possible, which will offer a range of benefits from an operational perspective. The exact length of this ‘Matica’ will become clear once we embark on the naval architecture process.” 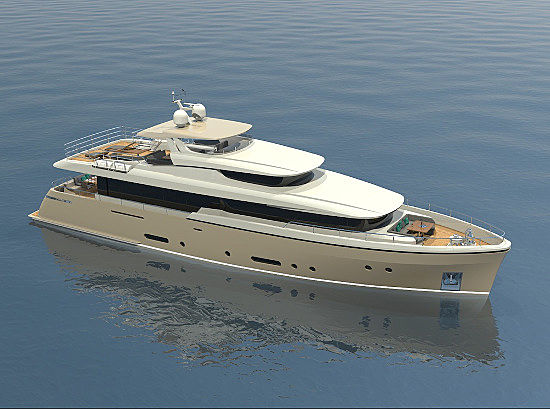 Like all models in Moonen’s Caribbean series, Matica has been designed by Rene van der Velden. Adam Lay will design her interior and she will have the owner’s suite on the main deck, as per request of the client.