A new 109-metre explorer yacht project will soon be added to the global superyacht fleet as Moran Yacht & Ship today announced the sale and construction of a 109-metre expedition superyacht project. To be built at a Northern European shipyard, Project Icecap, which measures 6500 GT, will be overseen by the Moran Yacht & Ship New Construction Team.

The following rendering was released by Moran Yacht & Ship, but as with past projects announced by the company, we can expect the final product to differ from this artist’s impression. 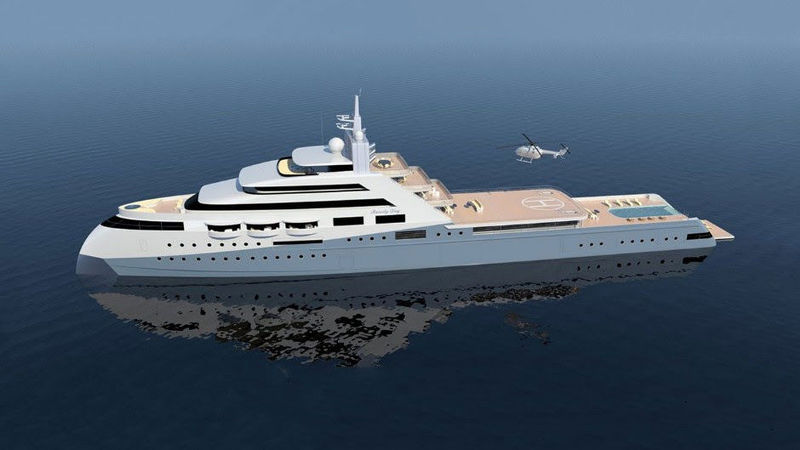 With a strong focus on the environment, the yacht will be powered by a diesel-electric power plant and feature cutting-edge energy-saving systems that would make her one of the greenest yachts on the water.

Insight: Cutting to the chase with Moran Yacht & Ship