Ahead of the Monaco Yacht Show the team of Moran Yacht & Ship has just announced a new-build contract for a 139 metre plus motor yacht, Project Redwood. She is designed by Nuvolari & Lenard and is due for delivery in 2019. 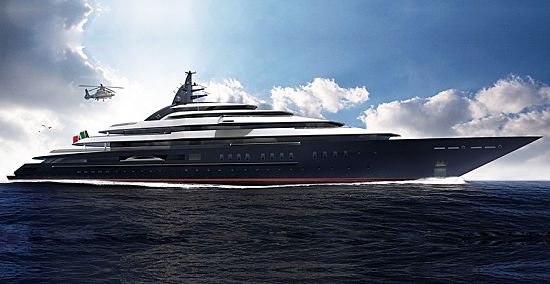 According to Moran Yacht & Ship the superyacht will be a collaboration between the same team that brought the 88 metre Lürssen Quattroelle to fruition.

More details will be released soon.