German shipyard Lürssen has launched their latest superyacht project. Named Orchid, she was launched from the floating dock 29 months after her keel was laid in 2012, and 19 months after her technical launch in 2013. Project coordination has been undertaken by Y.CO since her inception, who have worked closely with both the shipyard and the owner’s various technical teams. 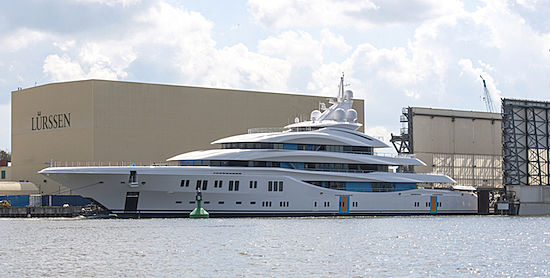 Both her exterior and interior design come from the drawing boards of Reymond Langton Design, and she features a bold and contemporary design throughout. Just some of her notable features include the large waterside beach club, her VIP guest suites with fold down balconies and extensive spa and treatment facilities. 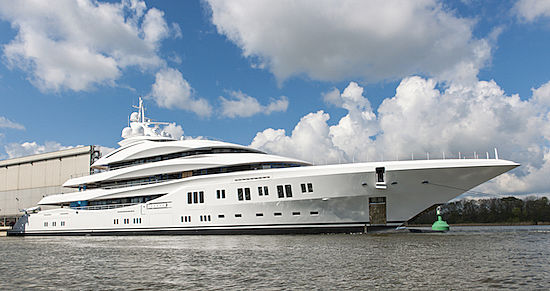 Orchid is now being readied for her sea trials and will be delivered to her owners in Autumn 2015, marking the second delivery from the shipyard throughout the year. The Y.CO team will now manage the transition to the Y.CO Yacht Management team and the Captain and crew to prepare the vessel for delivery for her owners inaugural voyage.