As the 32nd edition of the International Boat Show Palma draws to a close today, organisers have reported that there has been more exhibitors present at the 2015 event than ever before. This year’s numbers totalled 207 exhibitors, 75% of which are repeat clients from previous years. 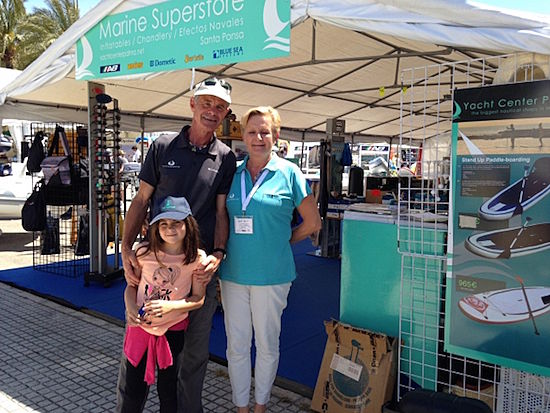 In addition to impressive exhibitor numbers, the Show has also been host to the sales of several boats over the past few days, including the Swedish company Agapi Boats selling three RIB vessels. 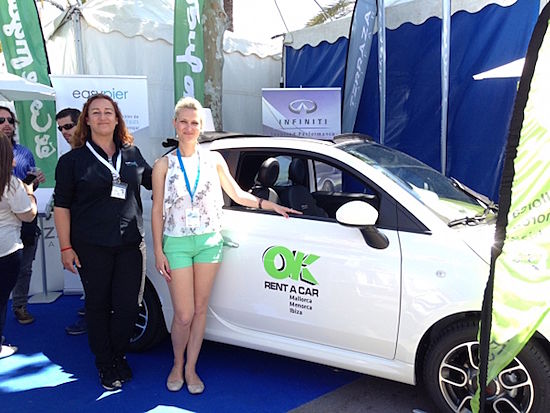 Commenting on the number of exhibitors, organisers state, “Most of them highlight the increase of the number of professionals of the marine industry and the influx of specialised visitors. Both aspects have created a very positive atmosphere between all entrepreneurs, and also have fomented a general wish to repeat next year.” 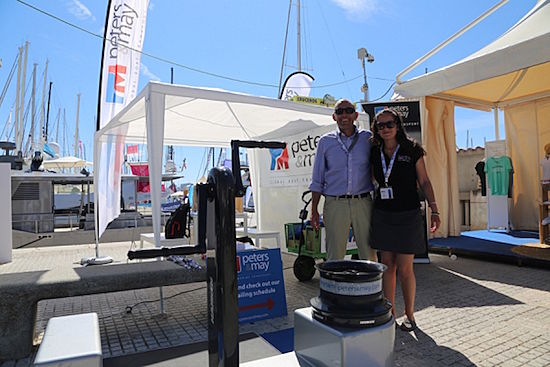 Today on the last day of the Boat Show, exhibitors have noted that the day will be an important one in regards to sales, with many commenting, "We expect an increase in sales and contacts between professionals.” 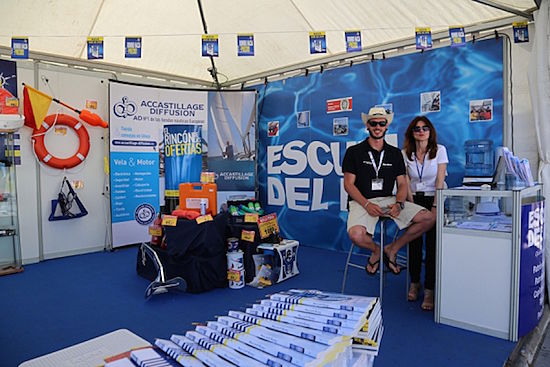 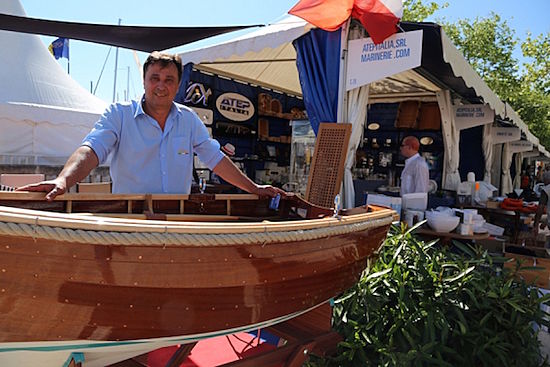 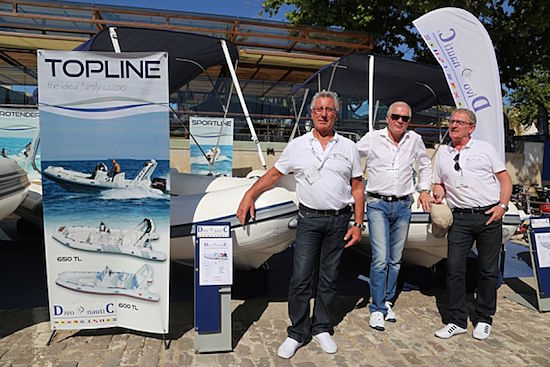 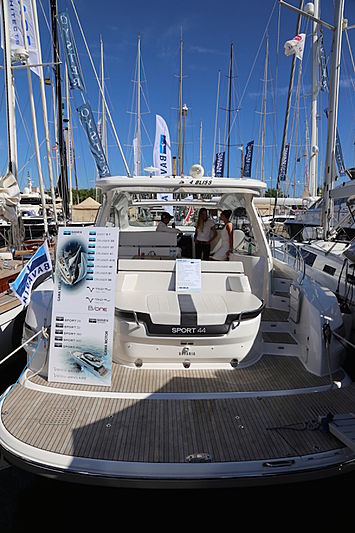