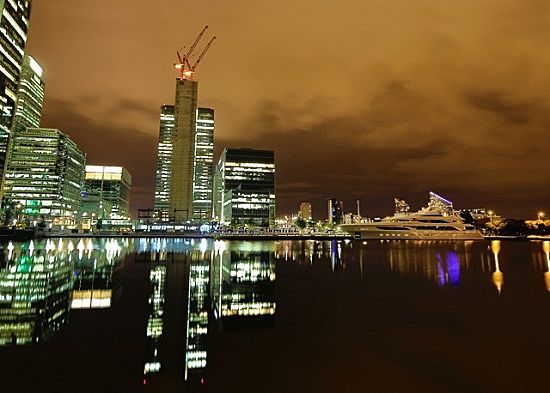 London’s Canary Wharf has been transformed into a playground for the superyachts’ glamorous owners. VIPs and celebrities will be stepping onboard next week to enjoy the ultimate Olympic experience. 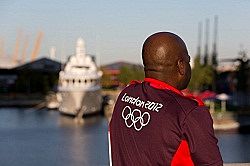 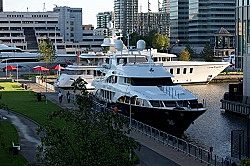 Superyacht advisory company MGMT has been preparing for the arrival of the vessels in London for over a year and will be offering the best positioned berths in London, a 24 hour concierge service and access to the all the major Olympic events. 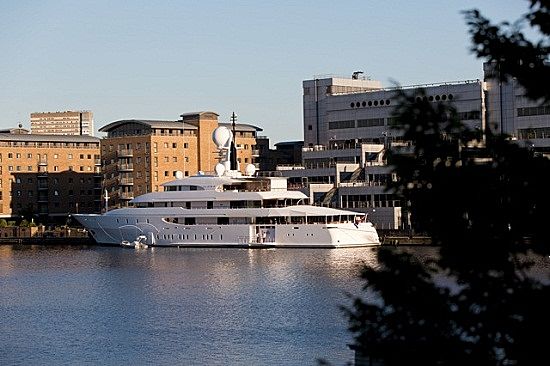 Benjamin Sutton, Director of Communications of London-based MGMT, said: “It’s absolutely fantastic to see so many of the world’s most glamorous superyachts dropping anchor in the heart of London. With the Olympics starting this week, these magnificent yachts will be another visual spectacular for Londoners this summer.”