Sales of the 900 berths in a purpose built luxury marina on the beautiful Tunisian Mediterranean coastline are underway with Morley Yachts. Marina Bizerte promises huge cost savings to owners, an unrivalled central Mediterranean location, and state of the art, modern facilities. The construction of this industry-leading marina is guaranteed to be completed by May 2011. Morley Yachts, the central agent for sales of berth leases, will be present at the Cannes Yacht Show from 9th-14th September, at stand RIV 071. 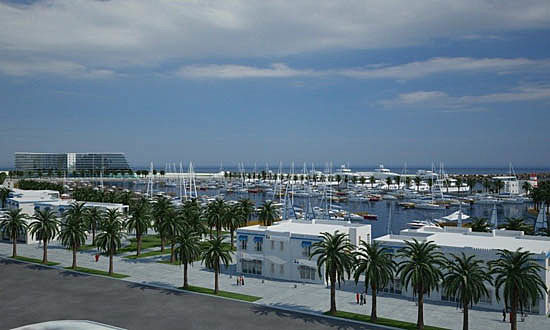 The financial benefits of a buying one of the 900 berths at the marina are overwhelming, with the annual cost for the duration of the 50 year lease at Marina Bizerte being over 12 times cheaper than the cost of a mooring in Antibes. The development also includes 170 luxury apartments, which at €1,400 per m2, are over 7 times cheaper than an equivalent property in Antibes.

Furthermore, the cost of fuel in Tunisia will be roughly 50% lower than European prices, and the VAT breaks from being located outside the European Union provide significant savings to owners looking to moor their yachts in luxurious surroundings with first-rate facilities. The Captain of a 57m yacht said about the marina “with the cost savings the owner will make, he can put the senior crew on rotation and still be way ahead.” 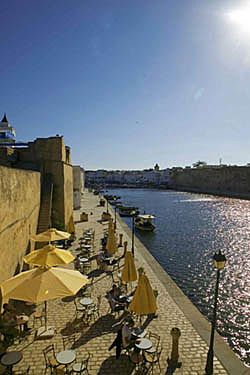 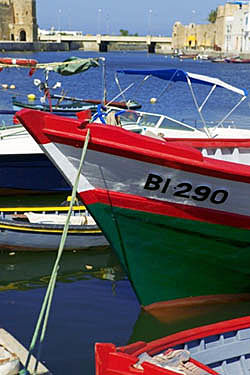 Marina Bizerte is perfectly positioned in the heart of the Mediterranean, allowing easy and quick sailing to all of the key yachting destinations, as well as idyllic local cruising opportunities along the beautiful untouched Tunisian coastline. Tunisia has year-round sunshine, and being further south, the weather is better than France or Italy at the beginning and end of the summer. The Mediterranean sailing season in Tunisia is therefore longer than in other sailing hubs. 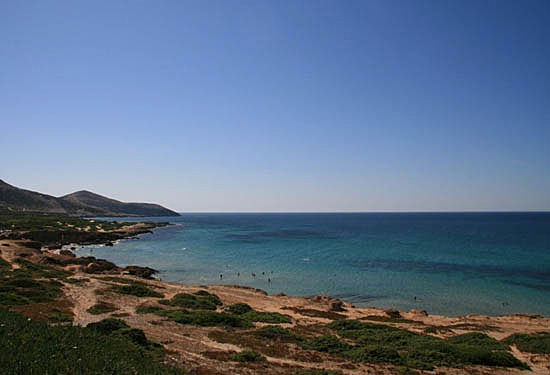 The marina will benefit from superior features such as a swimming pool, gym, spa, yacht club, sailing school, and even an aquarium. The dedicated concierge office will facilitate any of the owners’ requests; and other services such as childcare, a wide range of shops and a bank will ensure that the guests’ stays are seamless. After sunset, marina visitors can enjoy top quality restaurants, bars, pubs, cafes and a nightclub. There is also a new 5 star hotel located next to the marina. The marina has its own helipad, and is only 40 minutes from Tunis International airport, which has connections to most European and Middle Eastern cities. 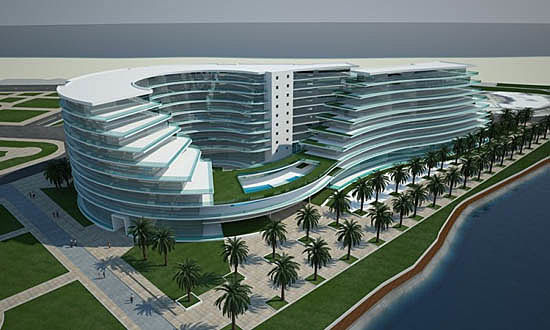 Morley Yachts, the central agent for sales of the 50 year leases, will be present at the 32nd Cannes Yacht Show, from 9th-14th September, at stand number RIV 071 in the Espace Riviera.