The 37.3-metre Heesen motor yacht Her Destiny has been sold after nearly two years on the market. The deal was concluded by Jonathan Barbe of Edmiston who represented the seller, and Yves Di Lena of YDL Yachting who represented the buyer. She had a last known asking price of €6,350,000. 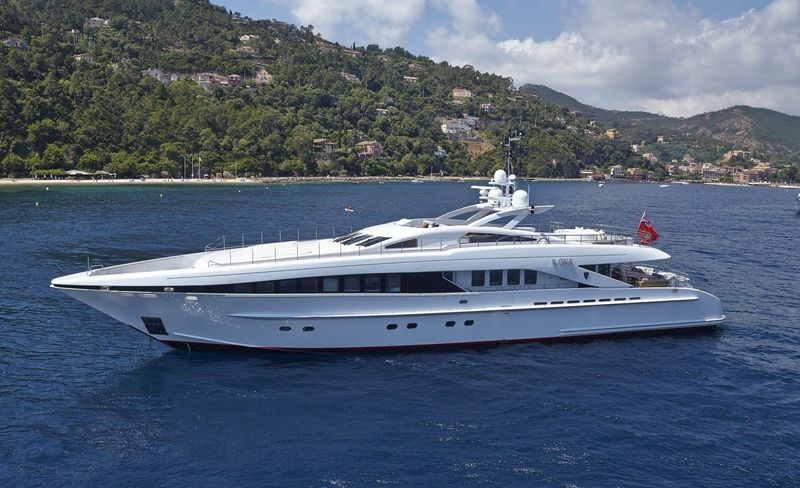 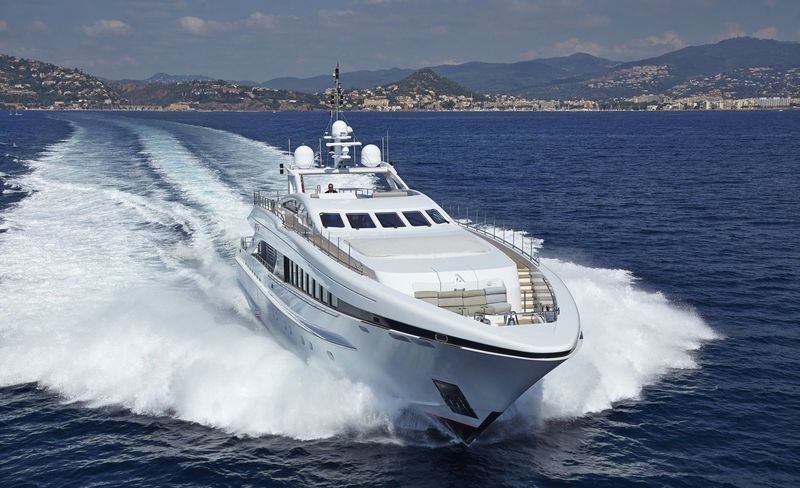 Her Destiny can accommodate as many as 12 guests between five staterooms, she also hosts seven crew between four cabins. Her guest accommodation includes one master suite, two double staterooms, one twin stateroom and an additional stateroom with four single berths. 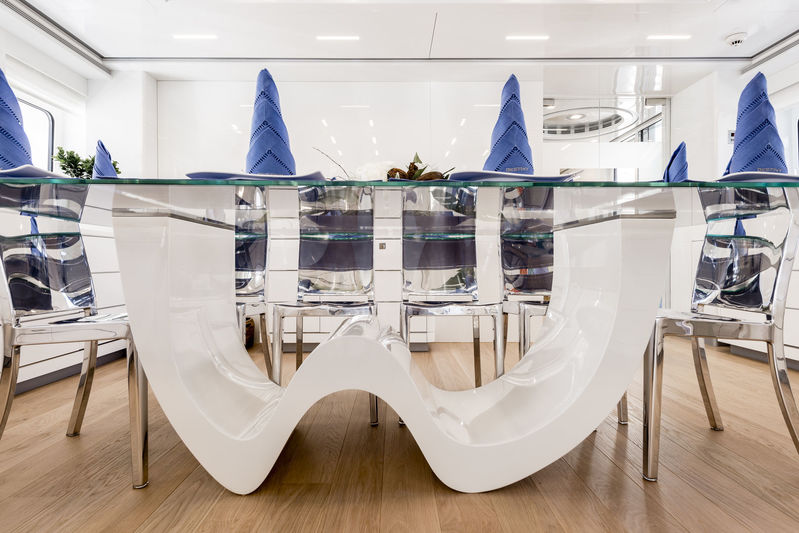 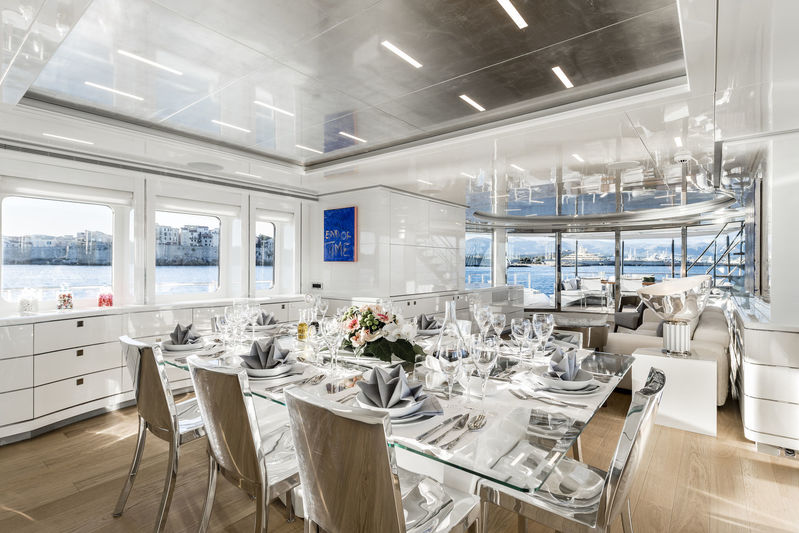 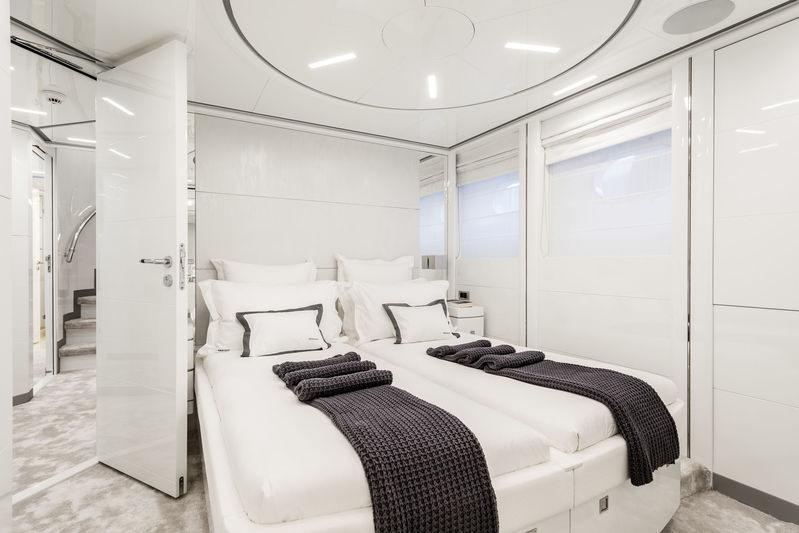 On deck she has a number of al fresco dining and lounging areas, with a Jacuzzi situated on her flybridge. 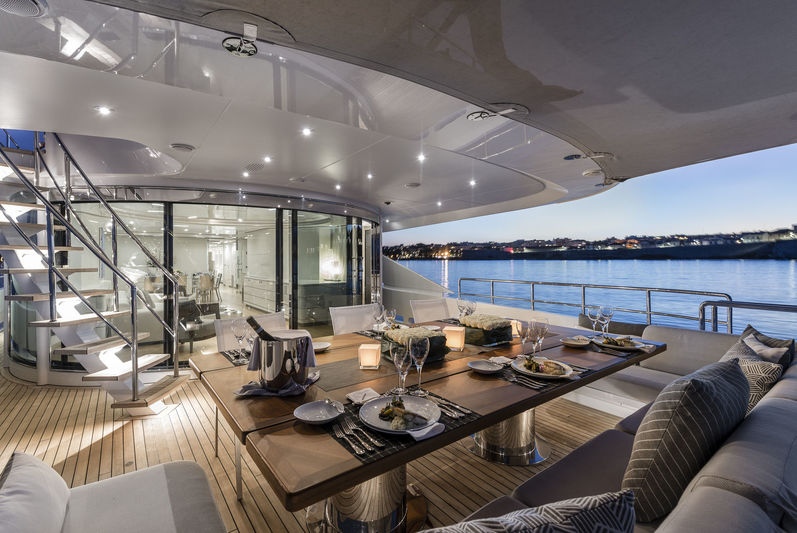 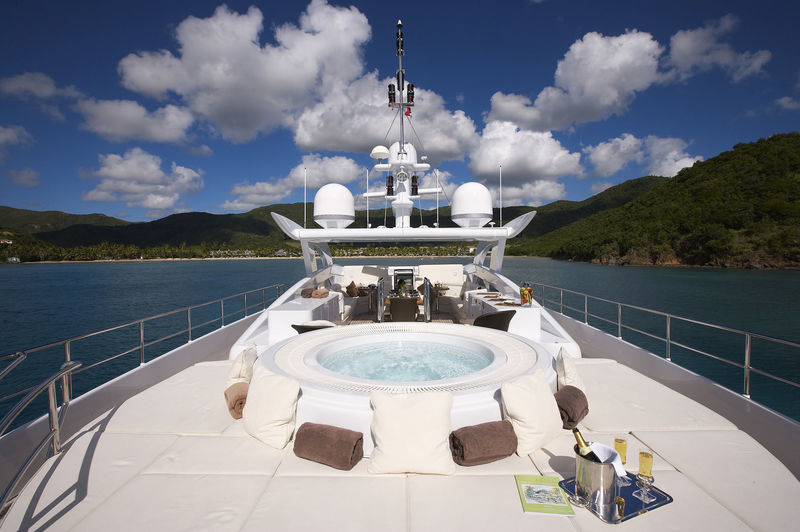 The yacht is powered by twin MTU engines, which power her to a top speed of 31 knots. 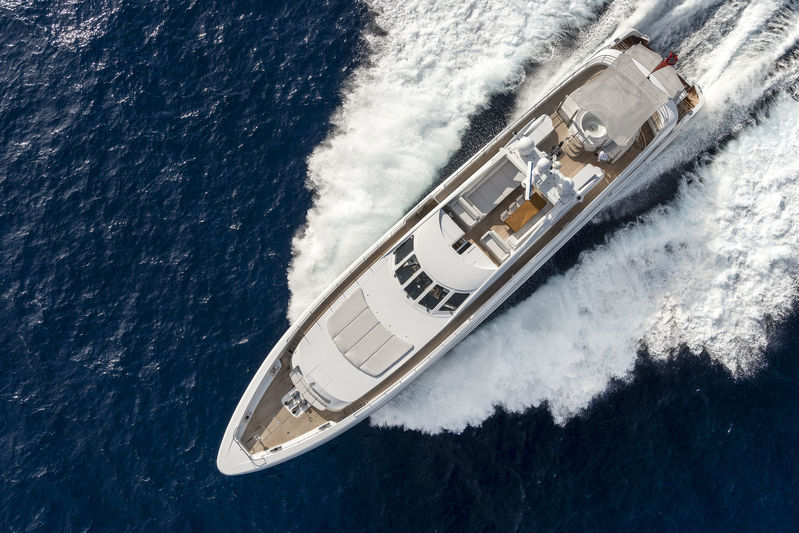