Delivered in 2017 by Sunseeker, the 28.06-metre motor yacht Hideout has been sold, thanks to Denison’s David Johnson representing the seller and Randy Kires of Atlantic Yacht & Ship representing the buyer. The Sunseeker 95 model features both an exterior and interior design by the shipyard. 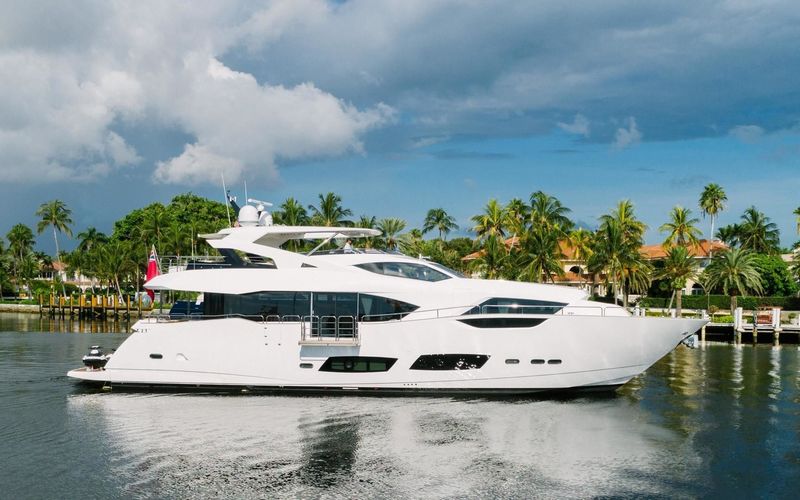 Photo: Denison Yacht SalesAble to accommodate up to 10 guests across five staterooms, Hideout keeps her guests entertained in various spaces such as dining settee, open flybridge area and seven-person Jacuzzi. 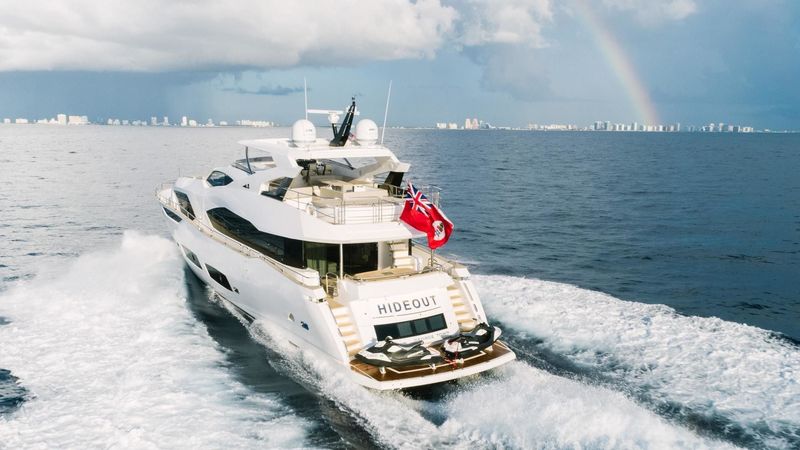 Specific statistics courtesy of SuperYacht Times iQ
- Yachts built circa 2017 in the UK measuring around 28m sold at an average asking price of €4,2m