The 39.62-metre Westport motor yacht No Bad Ideas has undergone an extensive interior and exterior refit at Bradford Marine in Fort Lauderdale, Florida. After beginning the work in April 2020, the company was able to complete the major in under a year, which include a complete interior refit, penned by her original designers A La Mer design studio, an extension of her deck spaces with upgraded elements of her superstructure, allowing for additional on-deck entertainment areas, as well as new technical systems. 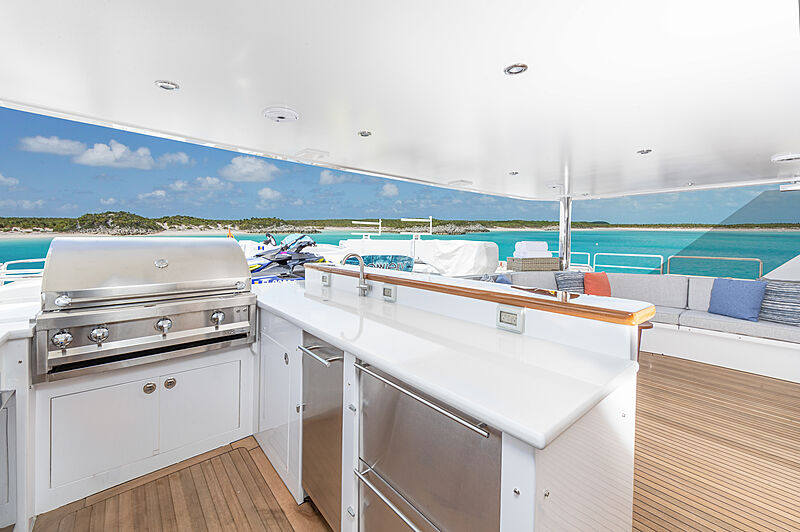 John Kelly, CEO of Bradford Marine commented, “the family's dream was to take the reliable design of a Westport 130, and update the yacht  with larger deck spaces, new hardtop, new radar arch, new guest outdoor common areas, upgraded design elements for the superstructure, new paint selection and a complete interior refit. The dream the family had for their yacht No Bad Ideas has resulted in a stunning yacht that we are very proud to have been able to bring to life.” 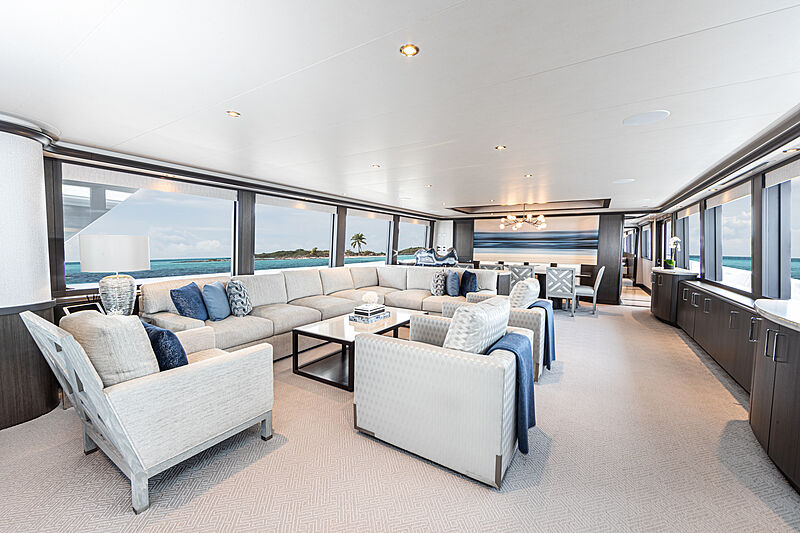 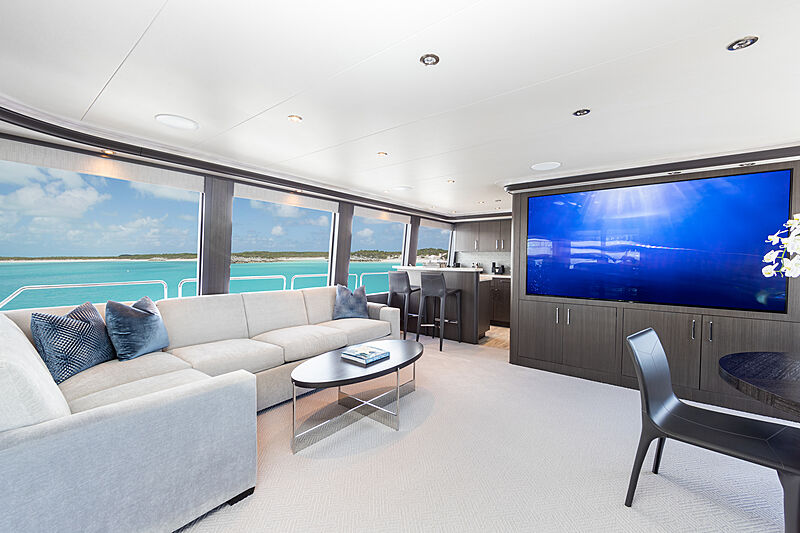 No Bad Ideas, originally named Arms Reach, was built in 2005, she can accommodate up to 10 guests between her five staterooms. The tri-deck motor yacht also accommodates eight crew and she cruises at 24 knots and reaches a top speed of 28 knots while powered by her twin MTU 12V 4000 M90 engines. She weights 298 GT. 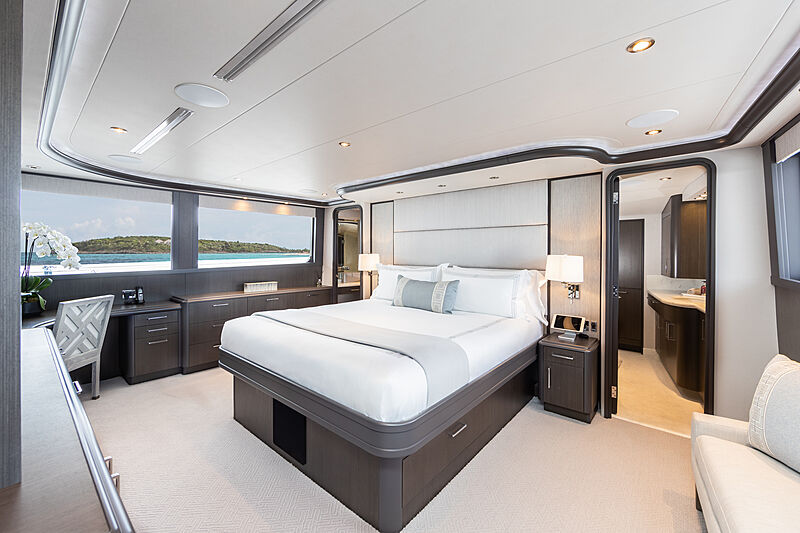 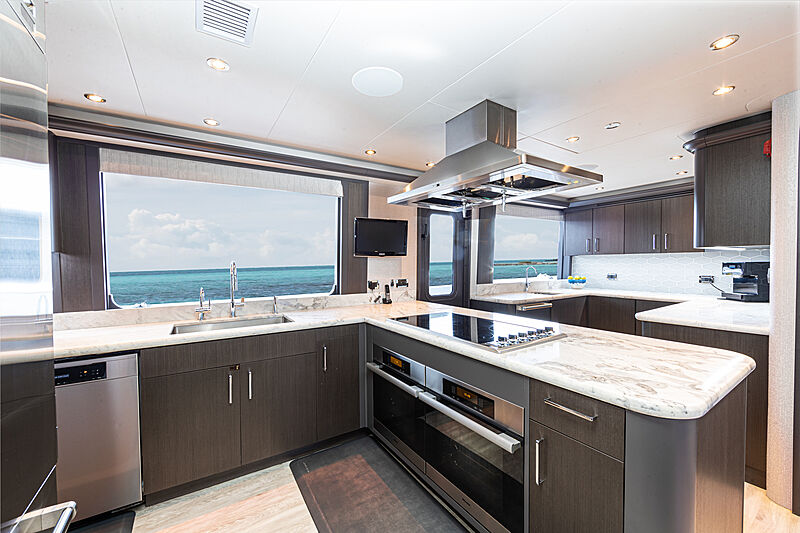 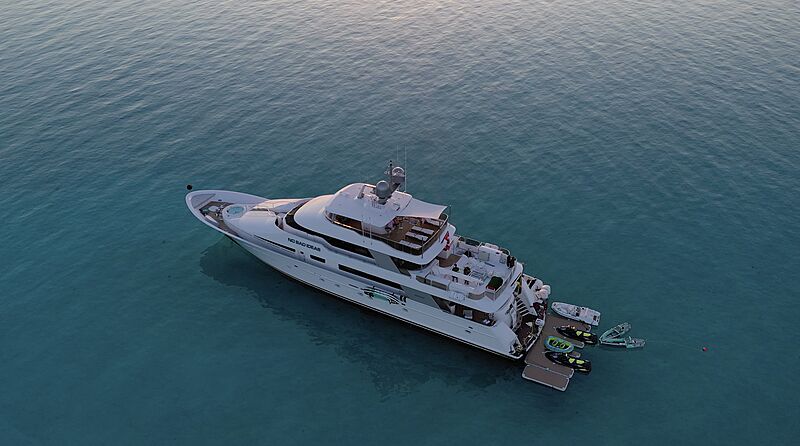