After having been listed for sale with central agents Imperial, the 41-metre Mondomarine motor yacht Okko recently changed ownership with IYC’s Marat Urusov introducing the buyer. 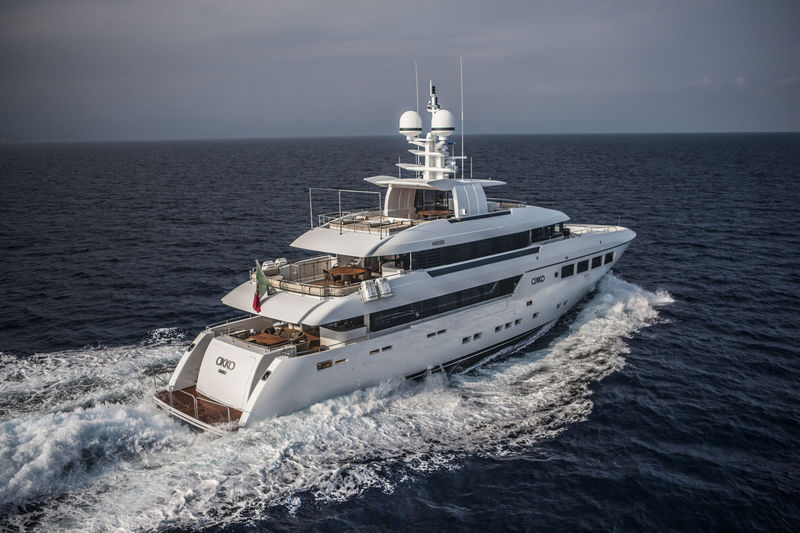 Okko was built in 2012 by the Italian shipyard under the supervision of build managers Imperial who went on to oversee the yacht over the course of its successful charter career. 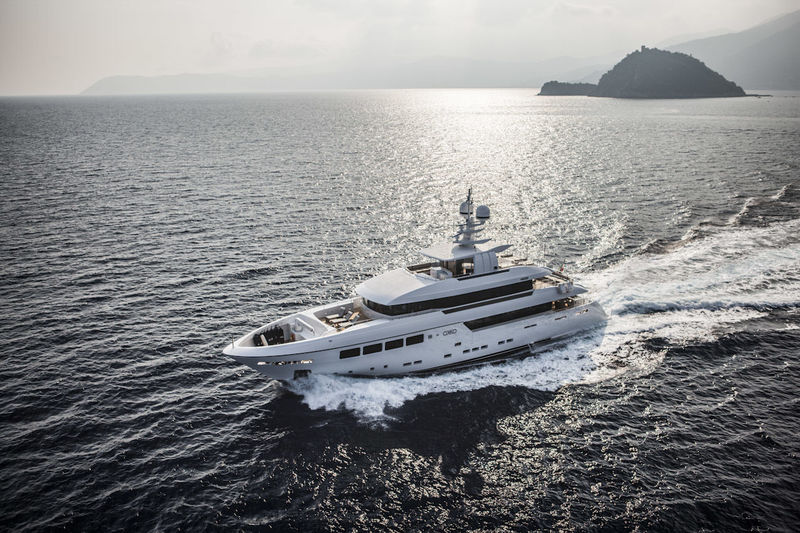 Designed by Giorgio Vafiadis, the tri-deck superyacht features a high volume interior that is based on the same technical platform as other Mondomarine yachts such as The Shadow, Manifiq and Alexander Again. Superyacht Okko has a top speed of 16 knots, with a range of 3,000 miles at her cruising speed of 14 knots.