The 31-metre Maiora motor yacht Sashay has been sold, with Denison's Sidney Ambroise and Will Noftsinger representing the buyer and Bill Kimball from United Yacht Sales representing the seller in the deal. 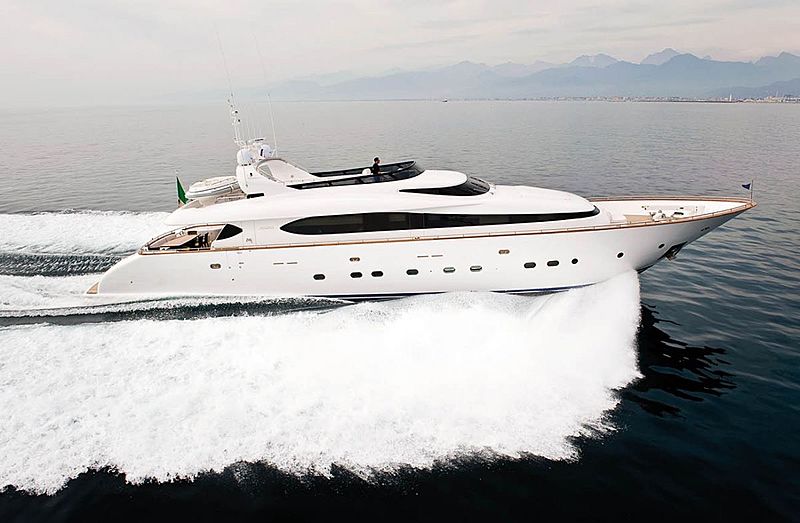 Photo: Denison YachtingCurrently located in Palm Beach, Florida, Sashay was formerly known by the name of Lady Elizabeth and was delivered in 1999 by the Italian shipyard Maiora as one of their Maiora 31DP models. 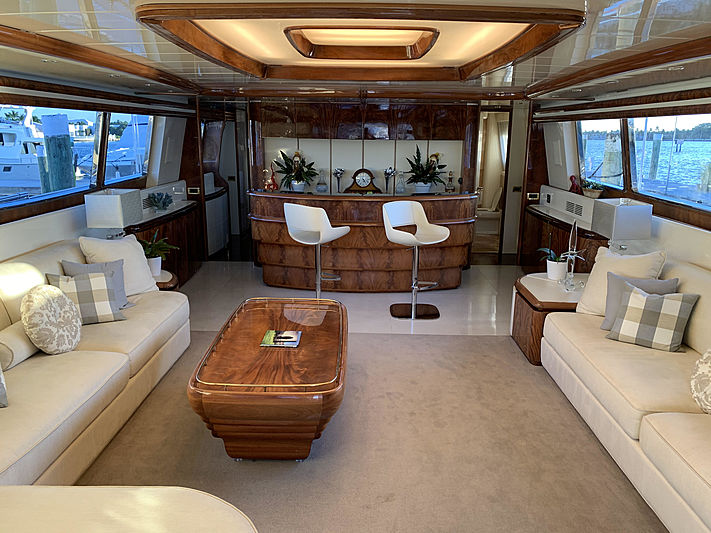 Photo: Denison YachtingBuilt entirely from GRP and with a gross tonnage of 141, motor yacht Sashay features in-house naval architecture and exterior design from the drawing boards of Italian designer Roberto Del Re. On board, she accommodates six guests across three staterooms, as well as a crew of four. 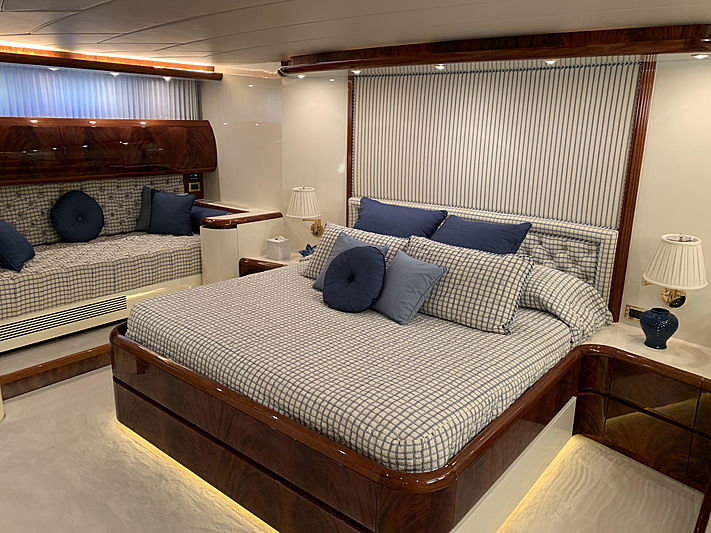 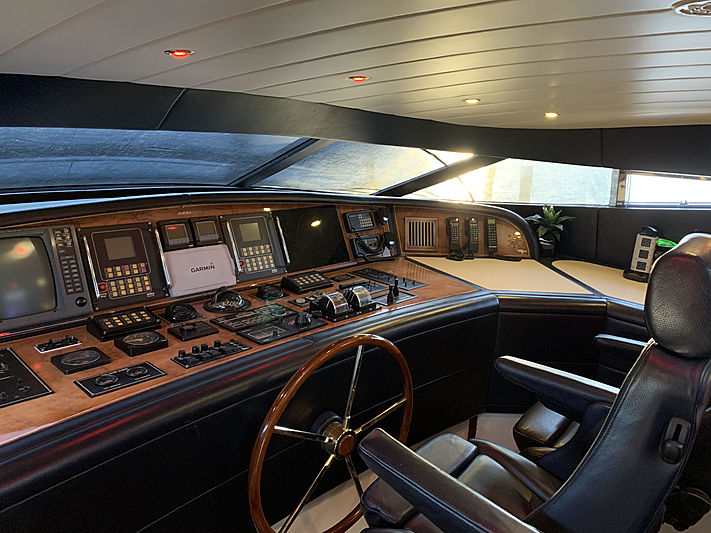 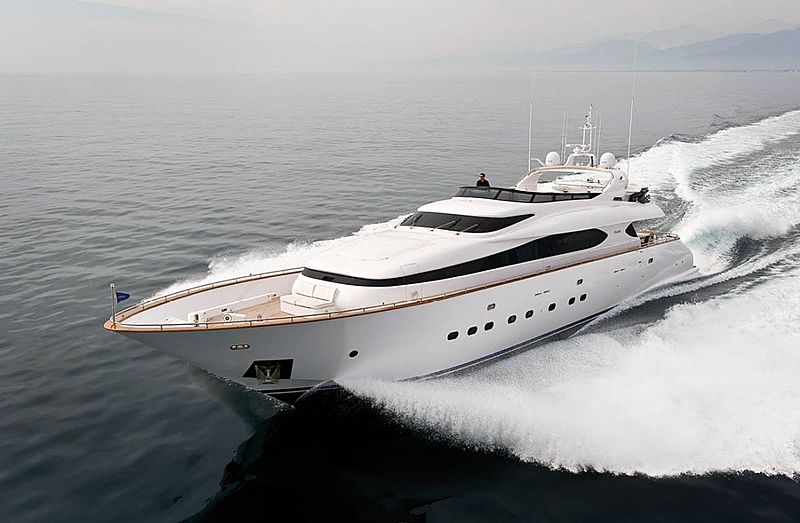