The 35.2-metre, 2010 Tansu motor yacht Siempre sunk this morning after she caught alight in Marina di Olbia in Italy last night at around 1:30 am. A SuperYacht Times reader witnessed the fire which engulfed the yacht as she sat at her berth and continued well into the small hours of this morning, eventually under control, but still smouldering at 4:00 am. The fire and emergency services were quick to the scene.

The SuperYacht Times reader who captured this footage reported that she capsized in the marina at around 8:00 am this morning. It has been reported that some minor damages were incurred by neighbouring yachts which were forced to evacuate the area. 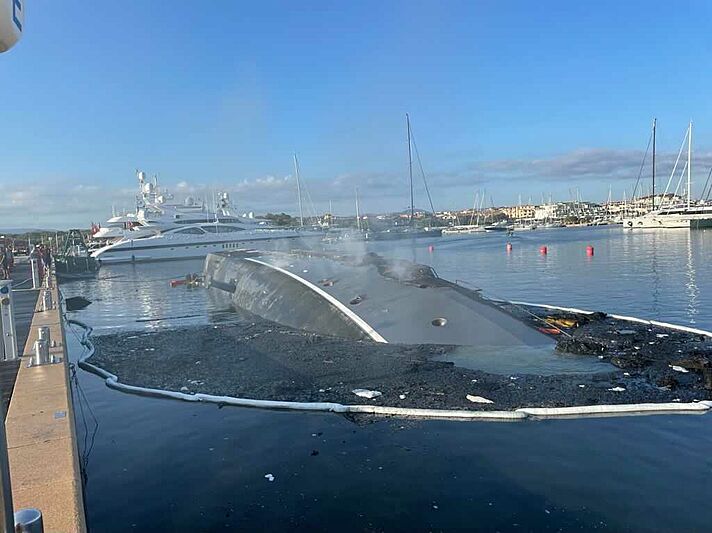 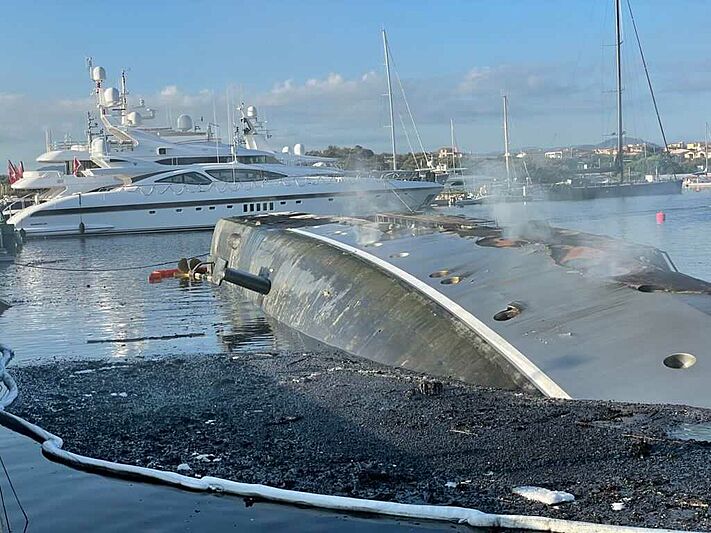 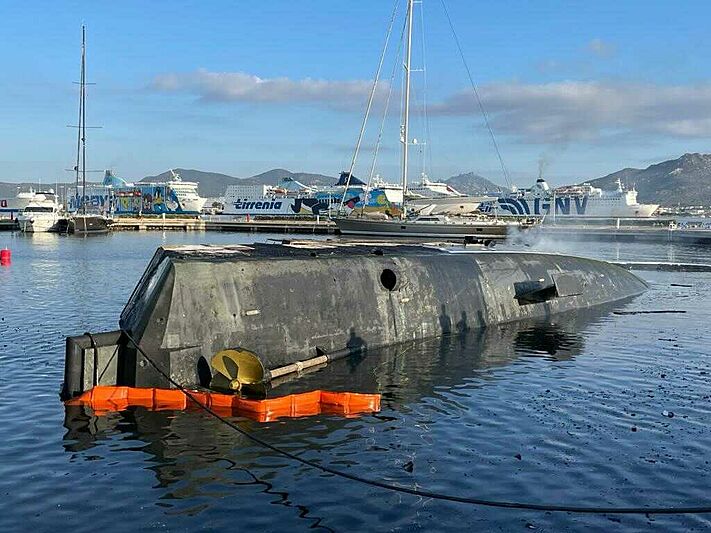 Photo: SYT FanAt this time the cause of the blaze is unknown but it so far appears that no one was injured in the event, though the crew are believed to have been asleep onboard when the fire began. We will continue to update this news as more information becomes available. 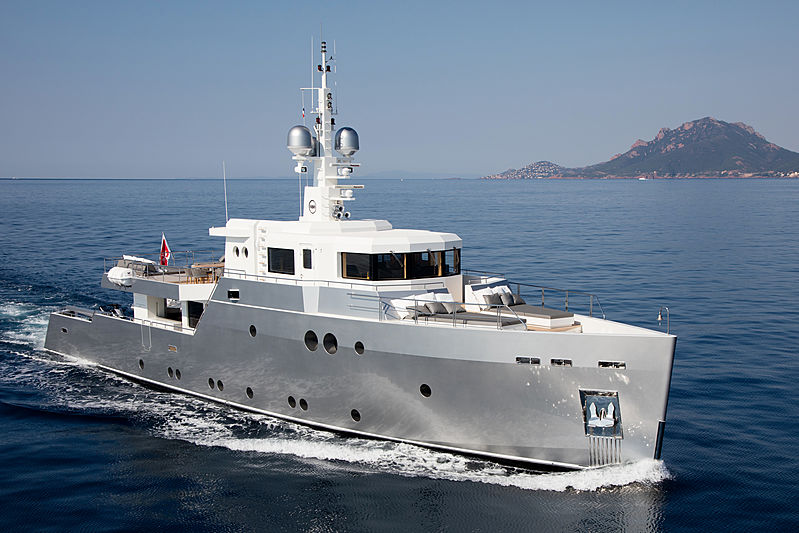