The superyacht AV specialists, Mr Smith, have announced that they are hosting a charity football match at this year’s METSTRADE. In the match, superyacht captains and owners will take on classic players from Amsterdam’s professional football club, Ajax. 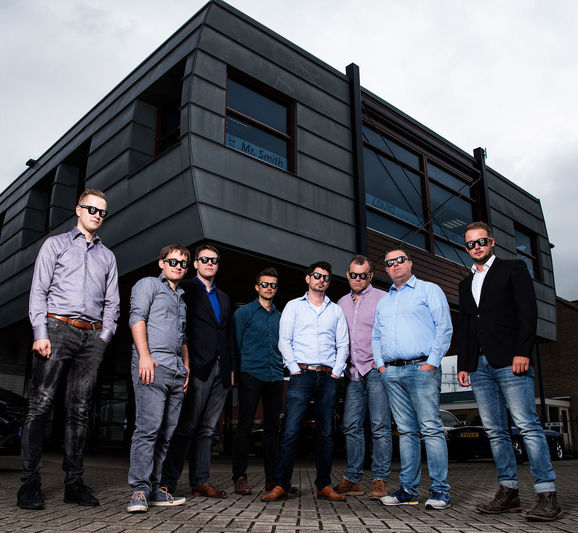 This year’s METSTRADE will take place between 14th-16th November in Amsterdam’s RAI and the football match will be kicking off during the evening on Tuesday 14th November at the Sportpark de Toekomst, with the start time to be announced soon. The classic Ajax players will be former professional players who have not yet been confirmed: so watch this space!

Jacco van der Stelt of Mr. Smith told us: "I have wanted to organise a unique and innovative event during the METSTRADE in Amsterdam for some time, and decided that a charity football match against the Ajax veterans would be a great event for our colleagues and friends in the superyacht industry to get involved in. During METSTRADE, there are always networking drinks and formal meetings or dinners, but something as unique as this - which also raises money for a valuable cause - is yet to be executed.”

He continued: “With my wide range of fantastic contacts in the business and of course in the Netherlands, I had the chance to arrange a game between a team consisting of friends of Mr Smith and former professional players from Ajax in the Sportpark de Toekomst. It is a real pleasure to organise this for both personal and professional reasons."

For owners or captains interested in taking part and testing their football skills against some of the biggest names in the Dutch game, registration can be done by emailing [email protected]

The match is taking place to raise money for the Children’s Hospital of Amsterdam and is being sponsored by Orange Boathouse and SuperYacht Company, with other sponsors to be announced soon.