After having signed a new contract just two weeks after this year's edition of the Monaco Yacht Show, totalling the number of current orders to 4 and with more projects lining up every week, Mr Smith Entertainment’s flexible, affordable and space-saving entertainment systems has seen a promising start. 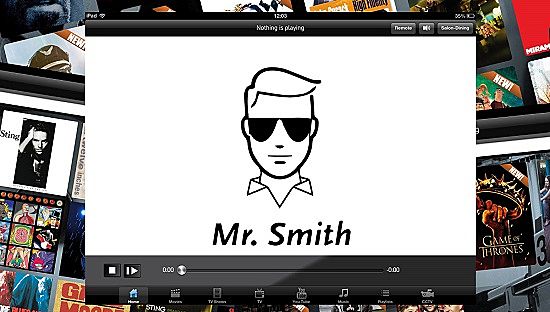 We have become accustomed to playing our favourite media content, anywhere and anytime. Watching a beloved television show or listening to that preferred playlist, Mr Smith Entertainment offers an integrated system that allows guests play what they please, at the push of a button.

Apple technology is combined with an elegant software application, enabling guests to enjoy their own content as well as the existing onboard media library. In short, the Mr Smith Entertainment system effortlessly transforms any area onboard into a personalised environment. But don't just take their word for it, clients have been extremely impressed with the flexibility, user-friendliness and affordability of the system.

As Rob Williamson, project manager at Nakhimov, points out, “For the new construction project we were looking for a system which was easy to install, run and operate. We came in touch with Mr Smith and their product was exactly what we were looking for and while it has most of the functionalities of its competitors, if not more, it is also very competitively priced”. 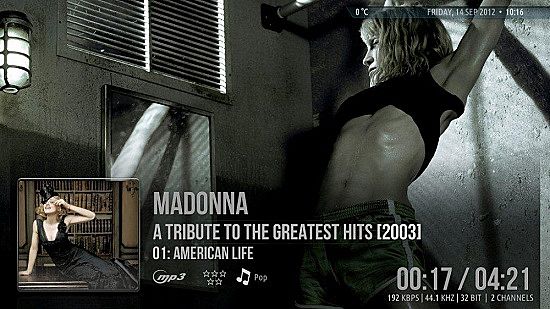 Being the most advanced solution in the industry, the modular system combines technology with the lowest number of components. The deceitfully simple concept of combining Apple hardware with an easy-to-use software application for iPad and iPod devices has thus far proven to be a highly successful one.

The Mr Smith Entertainment system was originally developed from technology used in high-end hotels and theme parks, and it replaces existing systems that are often too complex, bulky and expensive. Since their launch, Mr Smith Entertainment has been enthusiastically received by the industry and the cutting-edge system is currently used on 5 prominent superyachts. Inquiries have already been made to implement the system on two Italian new builds, 52 metre and 55 metre LOA, and a Dutch 30 metre vessel. 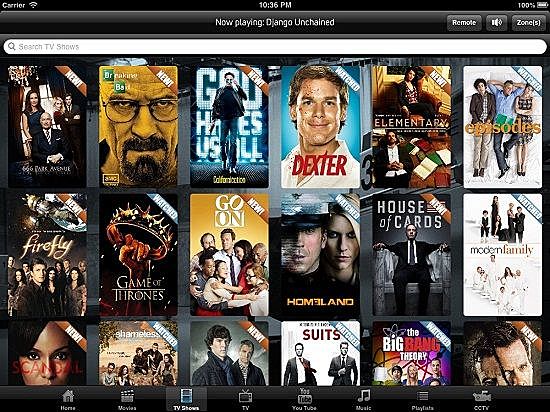 Additionally, the Mr Smith Entertainment system is set to be installed onboard YXT, the new Diana Yacht Design superyacht currently under construction at the Lynx Yachts shipyard facilities in the Netherlands.

With more projects already in the pipeline, Mr Smith Entertainment is firmly set on becoming the primary go-to partner for onboard entertainment systems in the superyacht industry.

Feel free to email Mr Smith Entertainment, for an appointment at this year’s METS in Amsterdam, which runs from 19-21 November.