Less than a month after her launch at Mulder Shipyard in the Netherlands, the 36-metre superyacht Delta One has made her way to the Mediterranean Sea following brief but highly intensive sea trials off the Dutch coast. The Mulder flagship is the first in its ThirtySix range of which another unit is already under construction. 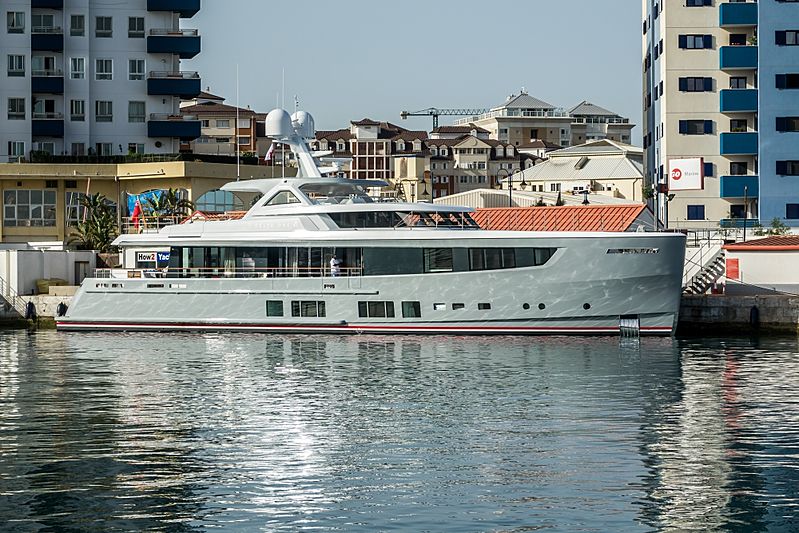 The project involved naval architects Van Oossanen, exterior designers Claydon Reeves and interior designers Vickers Studio. Delta One is the yard’s second superyacht project and Claydon Reeves were once again approached for their design skills to create a recognisably Mulder-like profile as they have done on the 34-metre Solis which was delivered in 2015.

“It’s been a pleasure to team up with Mulder Shipyard once again for the build of Delta One,” explains Claydon Reeves partner James Claydon. “This 36m is another example of a design that delivers a fully optimised interior with accommodation that is greater than you’d expect for her size. We are truly delighted by the results on Delta One.” 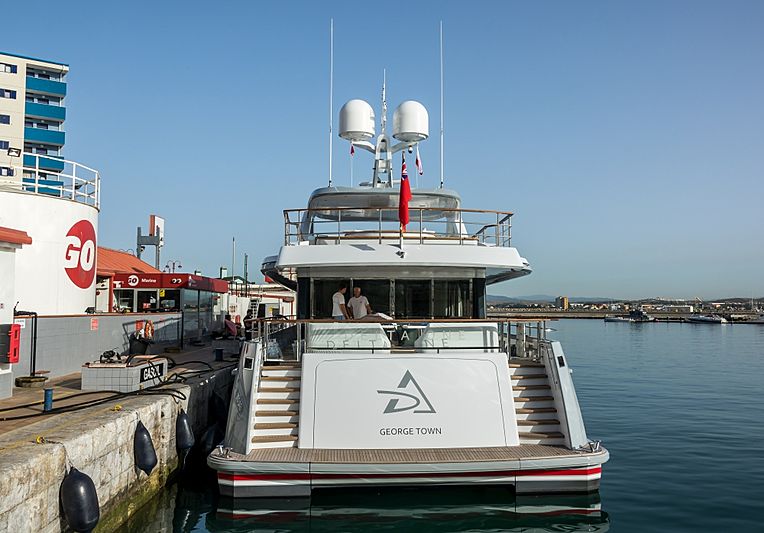 Claydon Reeves worked with fellow British designer John Vickers of Vickers Studio on the interior who was responsible for the styling on board Delta One. Plenty of natural light illuminates the interior through the full-height side windows, fold-down balcony and low bulwarks on the main deck. 10 guests can be accommodated throughout the yacht in five staterooms of which four are guests suites on the lower deck.

The full-beam arrangement in the forward part of the ship has presented the opportunity to create a large flush deck foredeck area where a private seating area is fitted. Another exterior highlight is the large sundeck area with its oversized sunpads, Jacuzzi and family-friendly dining area. 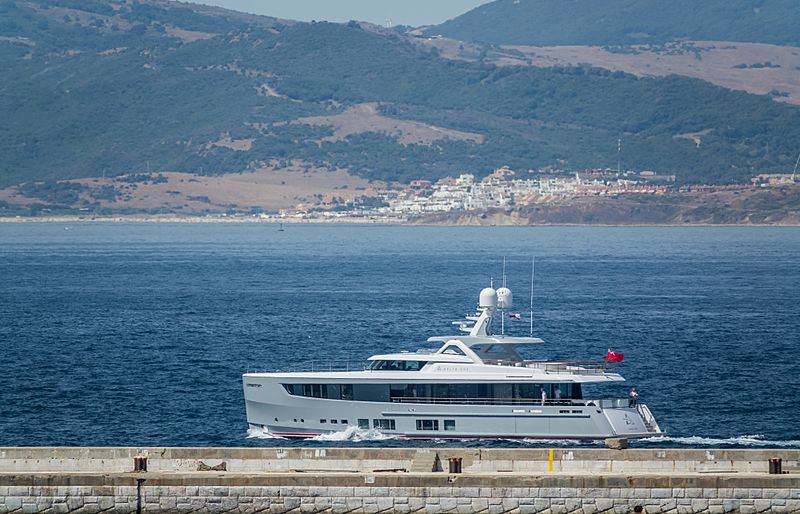 To ensure efficiency, Van Oossanen Naval Architects’ Fast Displacement Hull Form (FDHF) was again selected as the building blocks of the project and is the reason for Delta One’s impressive running figures. Her two 857kW Caterpillar engines delivered a top speed of 16.8 knots during sea trials and settles at a comfortable cruising speed of 15 knots.

“From the refined profile to the highly personalised interior, Claydon Reeves has pushed to redefine what can be achieved in a vessel under 300 GT,” commented Claydon Reeves partner, Mike Reeves.

Delta One will be on display at the 2017 Monaco Yacht Show next month.