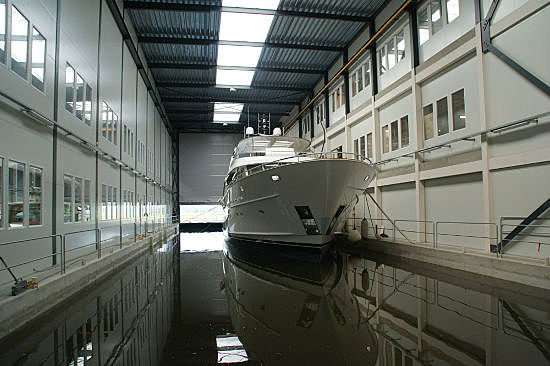 The yacht is powered by twin Caterpillar C32 engines with a capacity of 1600 hp each, offering a maximum speed of 22 knots. 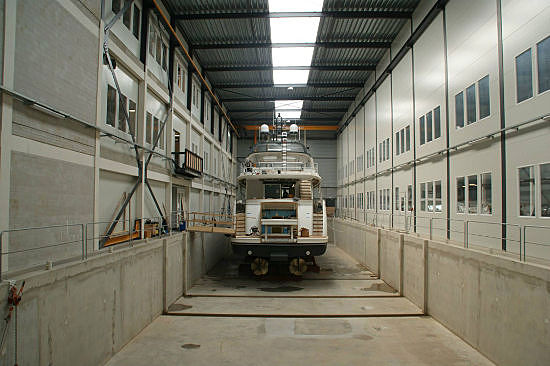 The Mulder 98 Flybridge is expected to be delivered in late August and will be shown at the HISWA Amsterdam Boat Show in September.