Mulder has presented the interior design for the third Mulder ThirtySix speculation superyacht, Project Mana (BN118). As the latest addition to the shipyard’s largest range, Project Mana is due to be delivered during the spring of 2020. The new interior design is a result of a close collaboration with Vickers Studio and builds on the success of Delta One and Calypso, the first two hulls in the Mulder ThirtySix line.

Designed to showcase the Dutch shipyard’s expertise, the interiors for Project Mana takes inspiration from the Far East and Polynesian regions - where the word ‘mana’ means power, effectiveness and prestige. With rich walnut joinery, light fabrics and textures, the interior draws inspiration from the beaches of Bora-Bora. In the main saloon, the bar is framed by custom lighting and the forward wall is graced by sculptures inspired by Polynesian carvings. 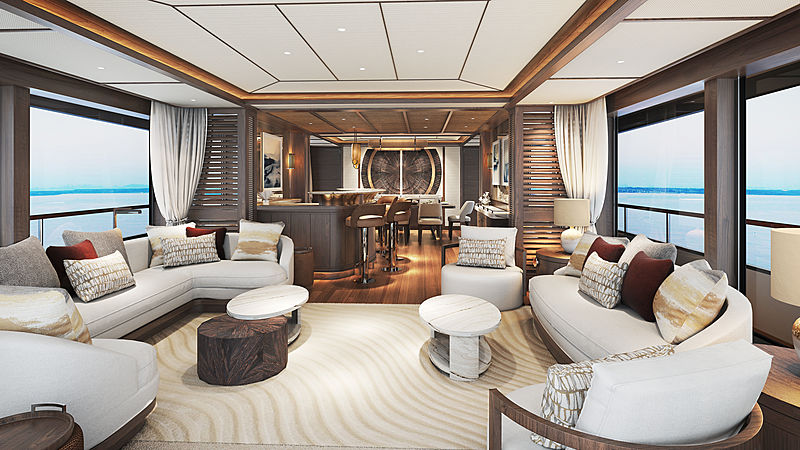 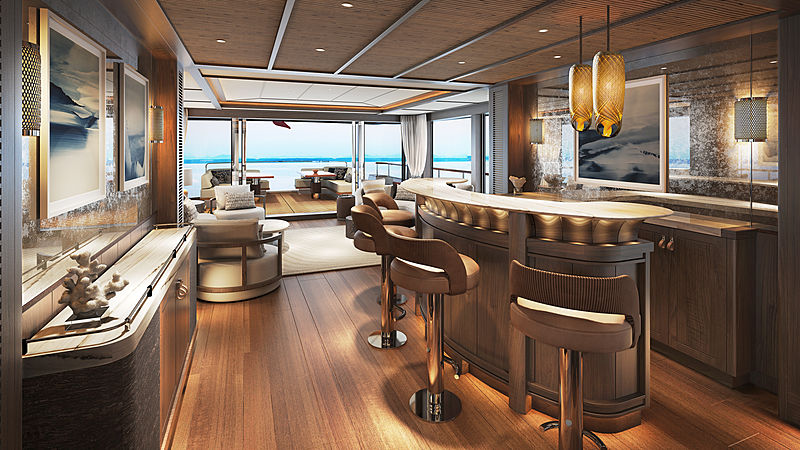 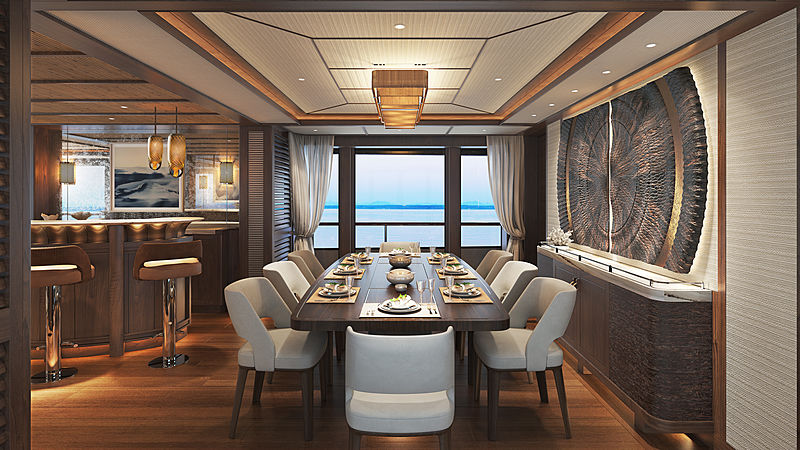 Photo: Mulder ShipyardIn an interview for The SuperYacht Times, Nick Mulder explains that Calypso and the ThirtySix model “has an intelligent layout, masculine design and the fuel economy is just amazing. It’s a superyacht with all the facilities you could need but it’s still very human-sized, with no void spaces on board.” 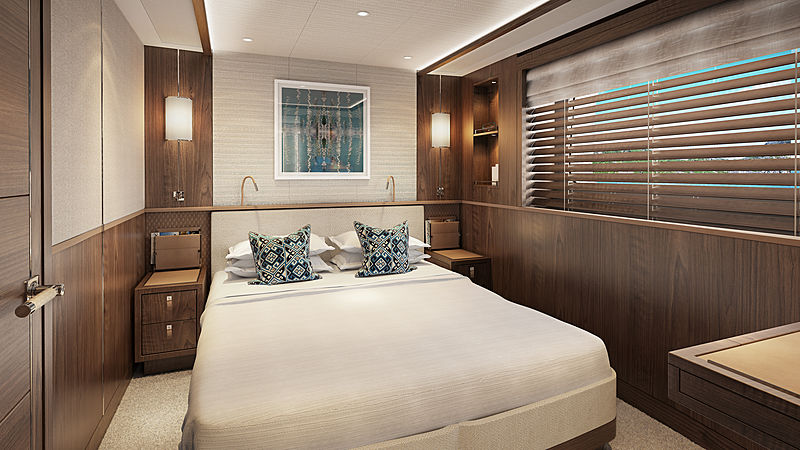 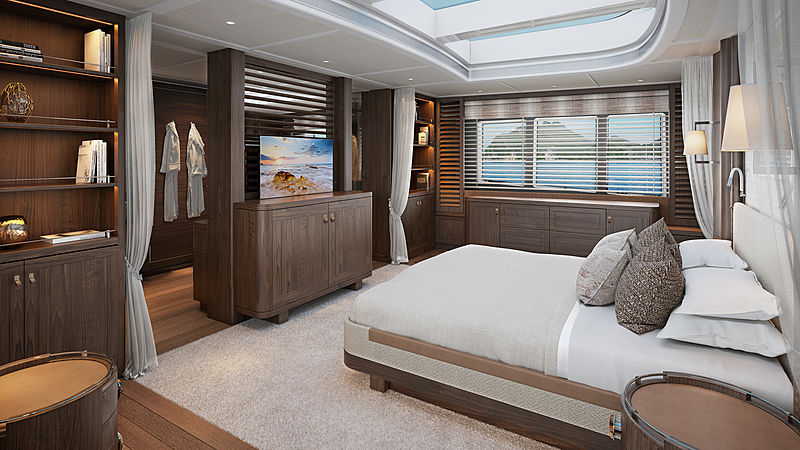 Photo: Mulder ShipyardProject Mana is listed as a yacht for sale and Calypso, her sistership, will be on show at this year’s Monaco Yacht Show. 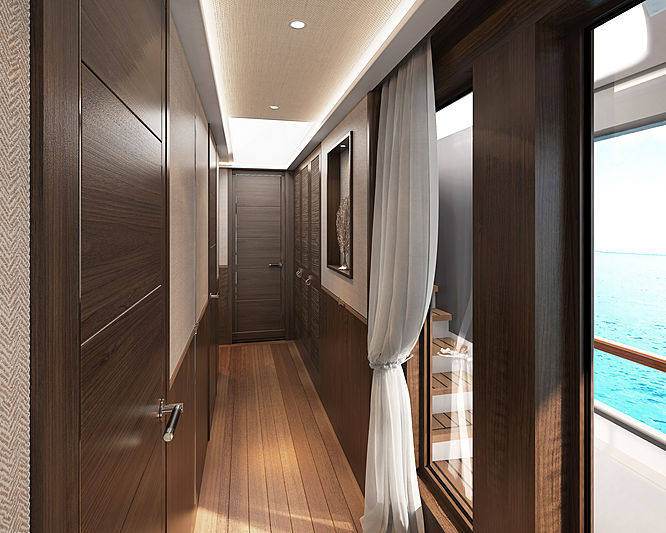