Mulder Shipyard has announced that the 22.5 metre yacht Float has been sold. Float is a Mulder 73 Wheelhouse built in 2007, and was sold to an Irish client. She accommodates guests over four cabins, and her interior is finished in white-wash teak combined with wengé details. 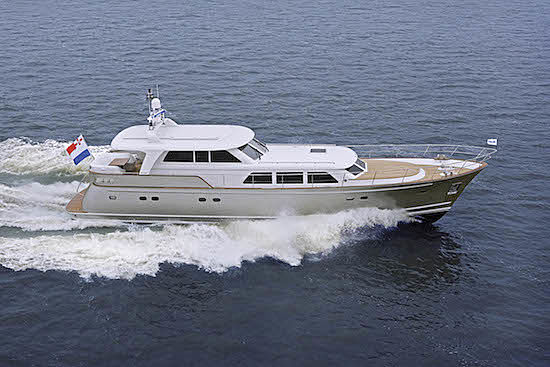 Nick Mulder at Mulder Shipyard acted on behalf of the seller, with William Molloy from International Yacht Register introducing the buyer. At the time of sale she was listed at an asking price of € 1,750,000, and will undergo a series of upgrades over the coming weeks before she is delivered to her new owners ahead of the summer season.