Mulder Shipyard has announced the sale of the latest Mulder ThirtySix superyacht currently in-build at the yard's facilities in the Netherlands. The 36-metre BN110 will be christened Calypso upon delivery early next year. 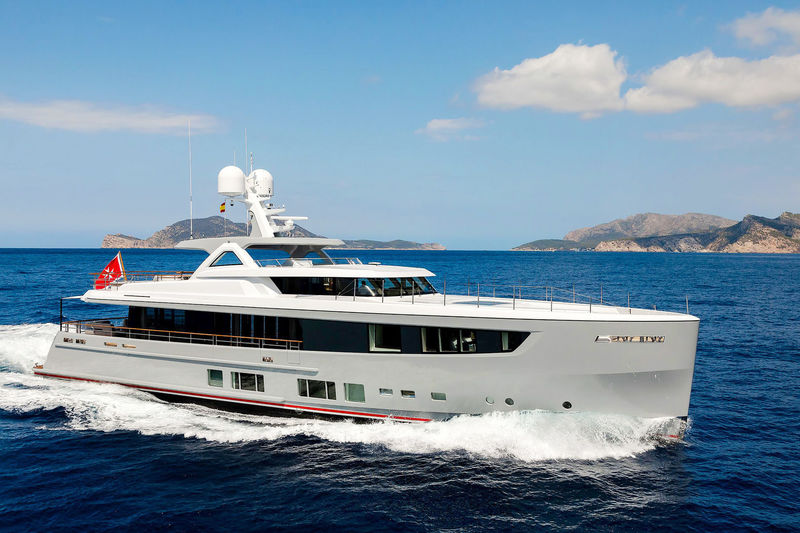 Coming in at just under the 300-GT mark, Calypso follows her two sisterships Solis and Delta One, delivered in 2015 and 2017 respectively. Calypso features exterior design by Claydon Reeves, interior design by John Vickers and naval architecture by Van Oossanen.

Managing Director Dick Mulder comments, “We have invested a lot of time and engineering in the philosophy of the Mulder ThirtySix. Building yachts on spec significantly reduces delivery time for buyers which is appealing. It’s an amazing vessel in every aspect. The sale of BN110 emphasizes we are on the right track and having her available for charter as well is a big plus.” 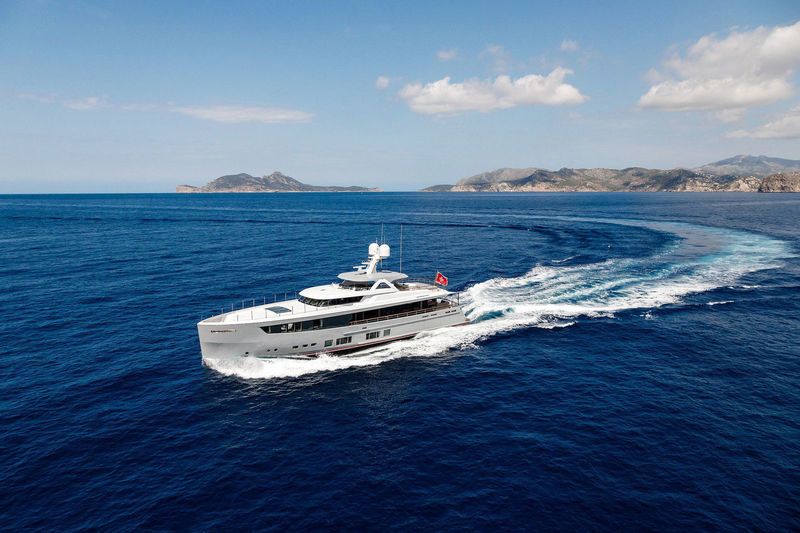 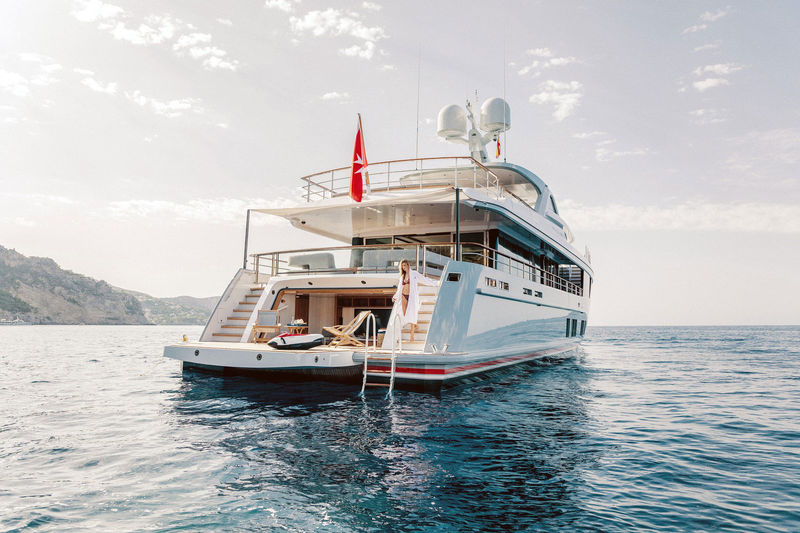 Five spacious cabins on board accommodate up to 10 guests on the latest Mulder ThirtySix. The full beam master suite is particularly notable, featuring dedicated access to a private seating area in the bow for ultimate privacy.

Powered by twin CATERPILLAR C18 1150HP engines, Calypso will have a maximum speed of 17 knots and a cruising speed of 15 knots. 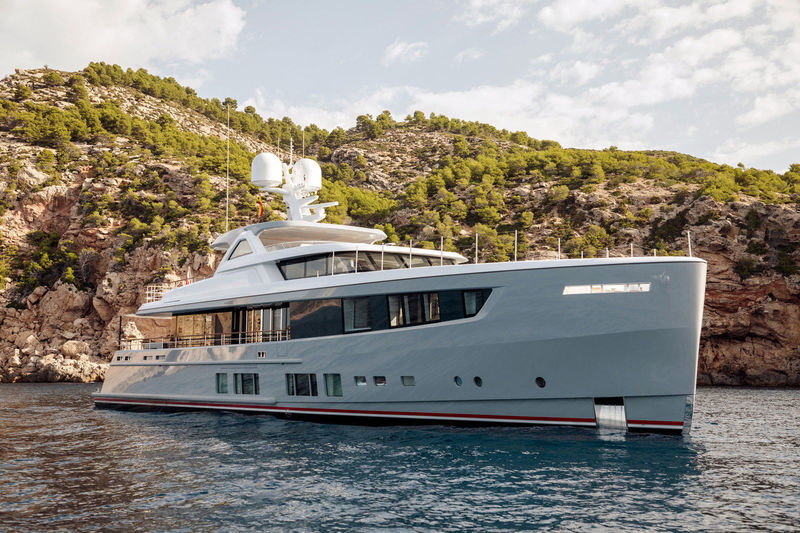 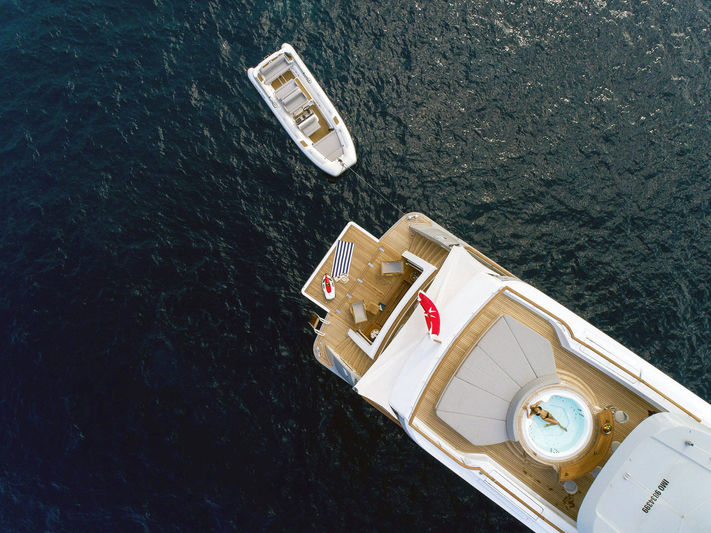 Once delivered next year, she will cruise in the Mediterranean and will be available to charter with Ocean Independence.

Mulder and Claydon Reeves comment on Delta One delivery