We take a look at some of the latest sailing yachts to have been launched this year which will be displayed at this week's Monaco Yacht Show. 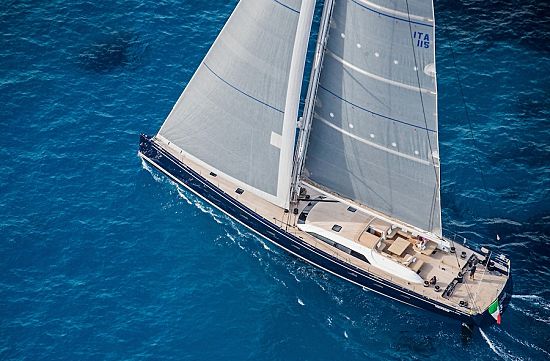 Finish shipyard Nautor’s Swan is attending the Monaco Yacht Show this year and will be unveiling their newly launched 115 S, the first hull in the series and the flagship of the SwanLine. The 35 metre captivates with her sleek and modern exterior finished in a classic white and blue paint job.

“We started the project two years ago and it has been an ongoing project. A challenge for the whole team and we have delivered one of the most superior yachts that we have ever built. This Swan 115 is the second largest Swan ever built at Nautor," said Leonardo Ferragamo, Chairman of Nautor’s Swan. 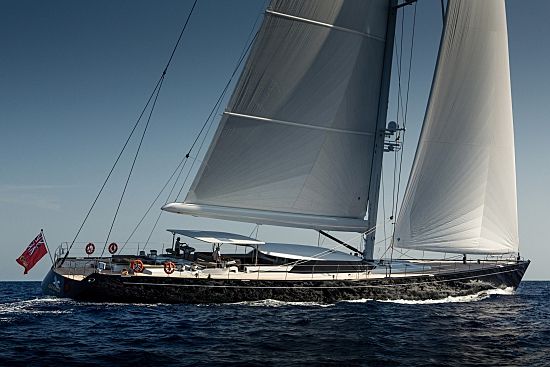 Royal Huisman will be displaying their latest launch, the 43metre sloop Sea Eagle at this year’s show. The yacht was designed by the naval architects at German Frers, with an interior design by Rhoades Young. The yacht was developed with true offshore sailing in mind, and encompasses a unique ‘liveable’ environment where her owner can realise his dream of sailing to remote locations all around the world. Performance was another top priority, as the yacht will be entered into prestigious regattas around the world along her travels. 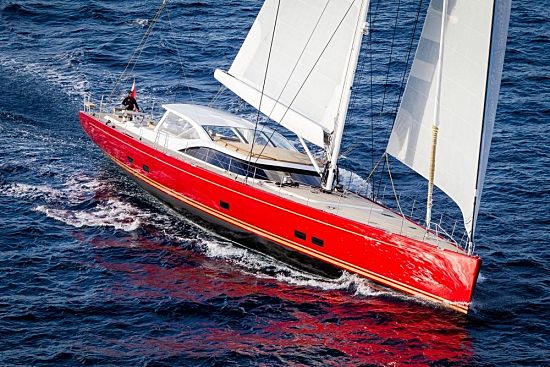 The 116-foot sailing yacht Doryan will represent Finish shipyard Baltic at this year’s show. The yacht is built to a performance design by Judel/Vrolik Naval Architects for an owner who is looking to spend time in the Mediterranean with his family. The yacht is dressed in a racing orange exterior to match her performance capabilities. Constructed form carbon fibre, Doryan has a lifting keel that allows her to access shallower anchorages and marinas. She features a timeless interior design by Nauta Design, finished with clean lines and a selection of light and natural materials to create a fresh and family-friendly environment. 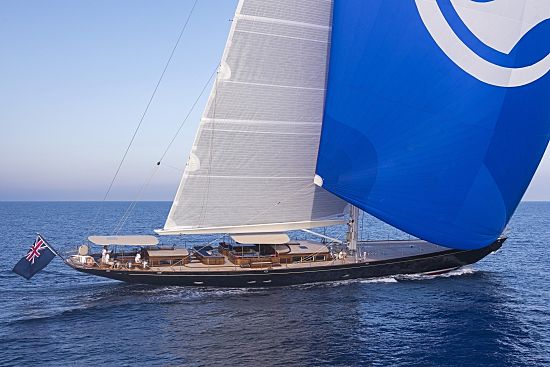 Dutch shipyard Claasen have recently delivered their largest yacht in their Truly Classic series, the 38 metre Atalante. Atalante shares a similar design to her 90-foot namesake, owned by the same owner. The owner wanted a larger, faster yacht and that is exactly what the gurus at Hoek Naval Architects delivered. Built from high tensile steel, Atalante is not only a classic looking beauty, but a performance orientated cruiser. 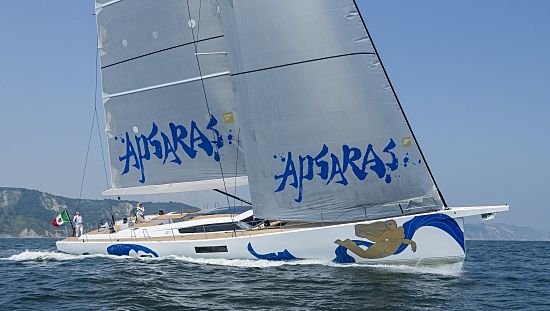 The smallest of our selection, the 80 foot Advanced Italian Yachts Apsaras is in Monaco this week after making her debut at the Cannes Yachting Festival recently. The distinctively decorated Apsaras was designed by renowned studio Nauta Design, and follows on the success of their A44 and A60 models. She was built to as comfortable racing on the high seas, as she is at anchor.