During this year’s Monaco Yacht Show, German shipyard Nobiskrug have teamed up with British design studio, Bannenberg & Rowell Design, to create a new 90-metre superyacht concept. Characterised by the studio’s new-generation look, Muse will be a highlight for the two companies as the concept will officially be unveiled during an exclusive event during the second day of the Show. 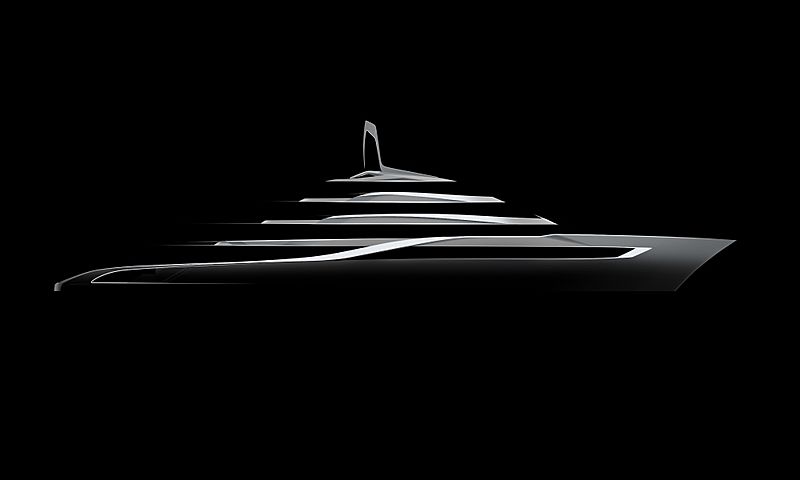 Stay tuned as we bring you all the details as the unveiling takes place.