Think you've got what it takes to identify our Mystery Yacht? This year, SYT's revered in-house yacht historian and archivist, Malcolm Wood will be testing your yacht-spotting knowledge to the limit in a series featuring historic yachts selected from his archives that were rarely mentioned or photographed in their day. Here, we give you the solution for the April Mystery Yacht. 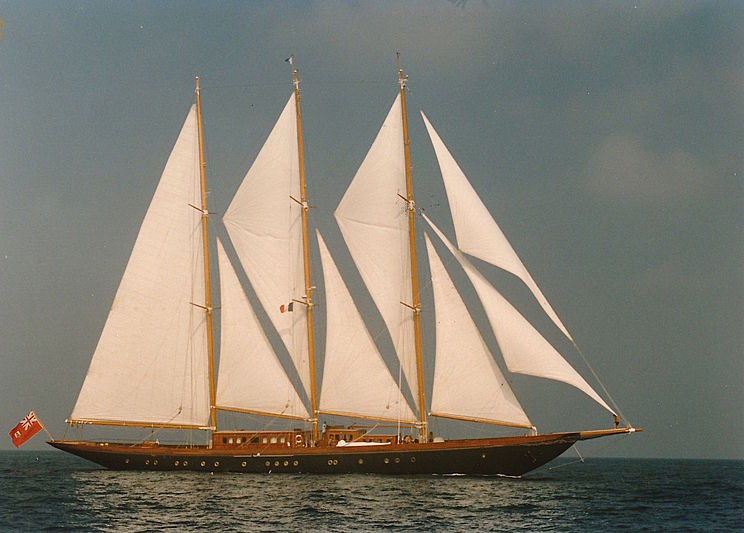 Photo: Malcolm Wood Yachting ArchiveThe correct answer is Creole. This magnificent three-masted schooner was designed by the legendary Charles E. Nicholson and was launched as Vira by Camper & Nicholsons in 1927 at their Gosport yard.  Her brief specification:

Her original owner was Alexander Smith Cochran the American carpet magnate, sportsman and philanthropist. Cochran was already in failing health at this time and would die a couple of years later from tuberculosis. 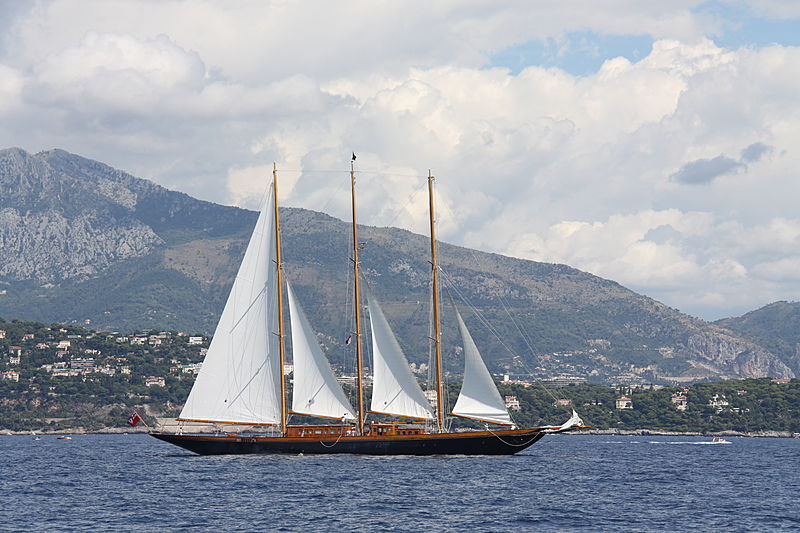 Photo: Merijn de Waard / SuperYacht TimesEven before the yacht was launched, Cochran deemed the topmasts too tall and requested that they be shortened by cutting off 10 feet. He then asked for a further 10-foot reduction as the masts were being stepped thus ruining Nicholson’s original design. Cochran also refused to reduce the proportion of the lead keel on Nicholson’s advice thereby upsetting the balance of the yacht. Not a good start for Camper & Nicholson’s largest sailing yacht.  Cochran had previously owned several large yachts including the sailing yachts Westward of 1909 and the Vanitie of 1914, and the steam yachts Mohican of 1890, Alvina of 1901, Warrior of 1904 and Restless of 1923.

Owing to the owner’s rapidly deteriorating health, Vira was sold to Major Maurice Pope of the UK in 1928 and renamed Creole (apparently after a favourite dish prepared by his chef).  He re-extended the masts and used the yacht mainly in the Solent for day sailing.  Her next owner, Sir Connop Guthrie acquired Creole in 1937. He set about reinstating Creole to Charles Nicholson’s original design by increasing the mast lengths and replacing the lead keel resulting in an increased draught for improved stability.

The intervention of the Second World War saw the yacht requisitioned by the British Admiralty with the vessel being converted for degaussing duties in Scotland and renamed Magic Circle. The masts were removed and the interior stripped out. 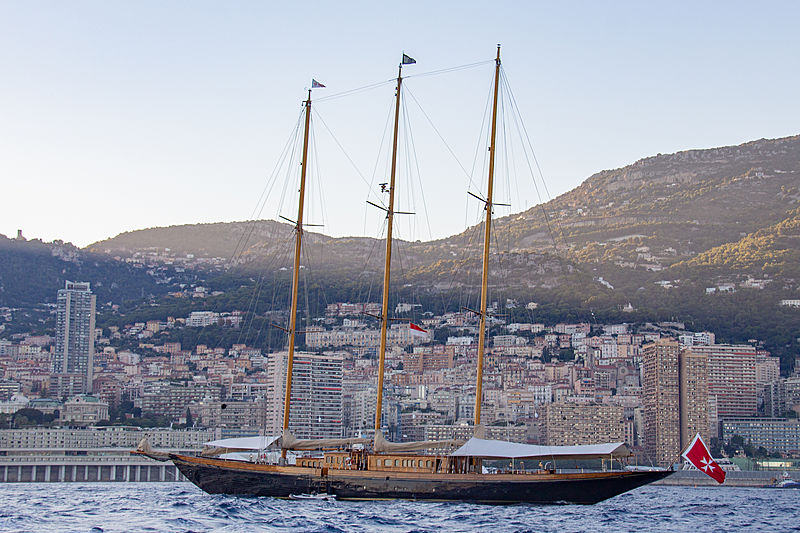 Photo: Bruno Buisson / SuperYacht TimesFollowing the cessation of hostilities, the yacht was acquired by the Camper & Nicholsons yard as Sir Connop Guthrie had died by that time.

Renamed Creole again, the yacht attracted the attention of Stavros Niarchos, the wealthy Greek shipowner who acquired her and took her to Germany for refitting. By 1951 the yacht had received a lavish new interior and had her masts re-installed as well as other updates. Following the unfortunate loss of his wife in 1970, Niarchos lost interest in Creole and the yacht languished in Piraeus until 1978 when she changed hands again.

The new purchaser was a Danish syndicate headed by Thomas Brockelbank of the Nyborg Sjofartskole (Nyborg Seamanship School). The yacht was used for sail training purposes by the syndicate and briefly renamed Mistral prior to reverting to Creole at Nyborg for a refit in 1979 that included her luxurious accommodation being reduced to schoolship dormitories. The vessel undertook several training voyages with 38 trainees and 12 crew including two teachers.

Partly owing to the costly upkeep of the vessel, Creole was sold in 1983 to Maurizio Gucci of the Gucci fashion house who set about restoring her to a luxury sailing yacht. Several shipyards in Italy, Germany and Spain were involved in the major and extensive rebuild/refit. This included stripping the hull, replacing planking, rigging, etc. and fitting two new MTU diesels replacing the old Gardners. What started as a two-year job turned out to be six years to bring Creole back to her former glory. 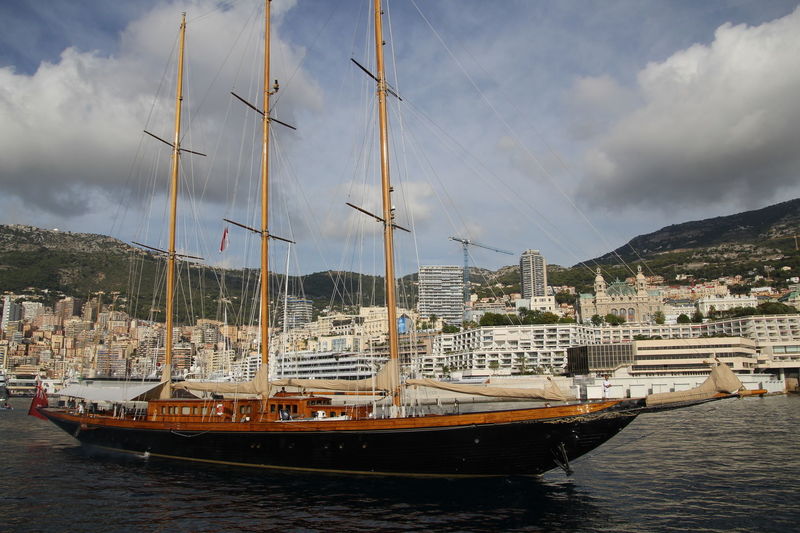 Photo: Merijn de Waard / SuperYacht TimesYet again, Creole would be in the headlines when Maurizio Gucci was assassinated in 1995 at the entrance to his office in Milan. Investigations concluded that his former wife, Patrizia Reggiani had organised his assassination and was duly sentenced to 26 years in jail.

Today, Maurizio Gucci's daughters Alessandra and Allegra own Creole. Let’s now hope that all the previous shenanigans are in the past and that the yacht will now enjoy a more stable future existence.