Finnish shipyard Nautor’s Swan will celebrate a landmark anniversary later this year, marking 50 years since its establishment. Leonardo Ferragamo, Group Executive Chairman of the company, states: “This anniversary is the perfect moment to look at our future taking inspiration from our glorious heritage and its core values, that are still fundamental to our company and our way of doing business.” 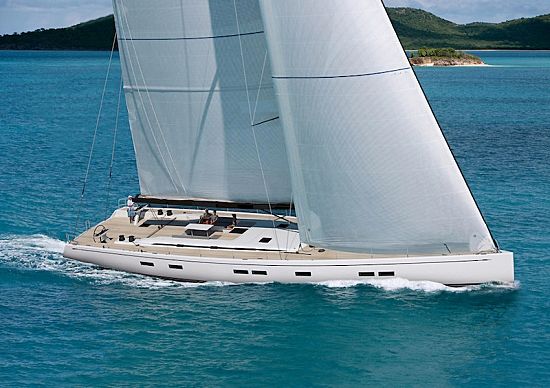 The company has grown its line of Maxi yachts in recent years, introducing the new Swan 95 of which the first of the series has already been sold, with the launch planned for this autumn, as well as the Swan 115, the first of which has been delivered, with three others on order.

The Swan 130 project will soon create a new flagship for the Swan Line. In the meantime, Swan is back in the medium size range with completely new products, both in the fast cruising and racing families: the introduction of the Swan 54 for bluewater cruising, and the one-design ClubSwan 50 for racing. 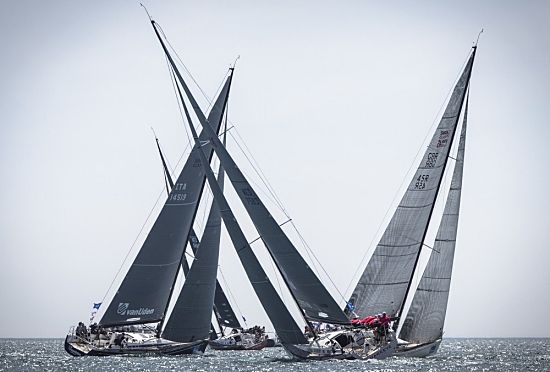 Continuing to look to the future, the shipyard has recently appointed a new Commercial and Business Development Director, Sebastiano Fanizza. Fanizza comments: “During my childhood. I used to sail with my grandfather and I was always fascinated by the sea: I was born 300 metres from the beach. When we were sailing and we saw Swans they always attracted our attention, and represented a dream. Working for Nautor’s Swan today is , in a way, that dream come true. I am proud to be part of the future of this company that is launching in the market several new fascinating and real quality Swans.”