Finish shipyard Nautor’s Swan has launched its second Flush Deck version of their Swan 115 line. Shamanna become the second hull to be launched in the 115 range, followed shortly after by the unveiling of hull three and the first Race version of the line, the new Highland Fling 15. Hull one, Solleone, was launched in 2015. 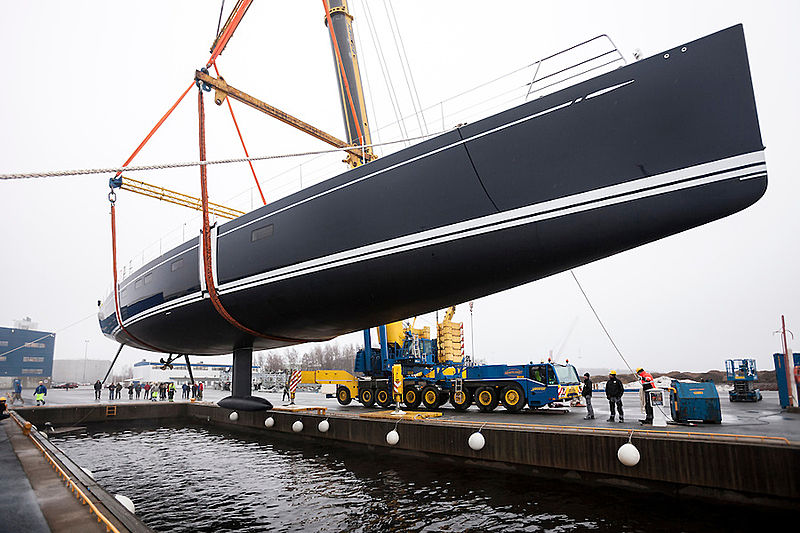 Designed by German Frers, Shamanna features a wide stern that joins at a plumb bow forward. The yacht has been created with performance in mind, making use of high tech materials and practical innovations such as a twin rudder system designed for increased control when heeling. 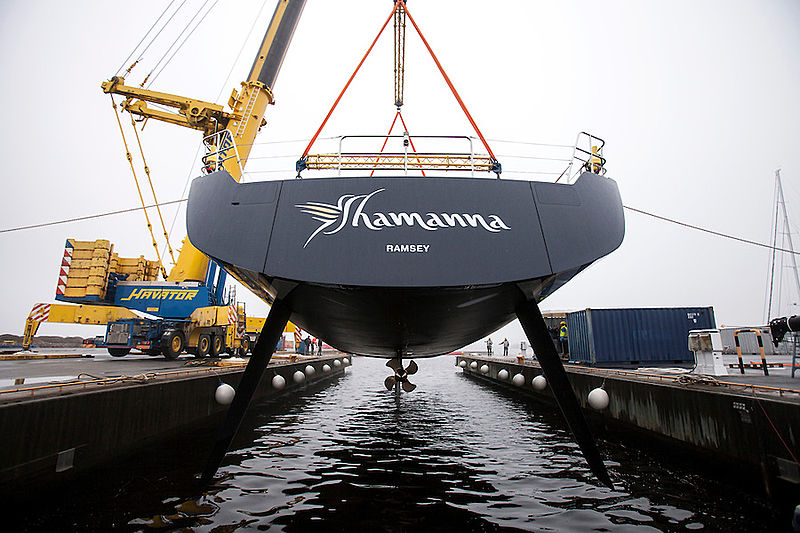 The traditional teak interior is hand built by Nautor’s expert craftsmen in Finland, with light oil wax satin finishes and modern details throughout. The Swan 115 FD has the owner’s cabin forward, with crew quarters aft and is built to MCA LY3 class.