Finnish shipyard Nautor’s Swan has announced the sale of the first Swan 95 superyacht. The vessel made its debut at the Rolex Swan Cup and Monaco Yacht Show earlier this year and the semi-raised saloon version of the 95 S is already in build. The sleek yacht features twin rudders and a contemporary interior, providing an ideal balance between performance and style. 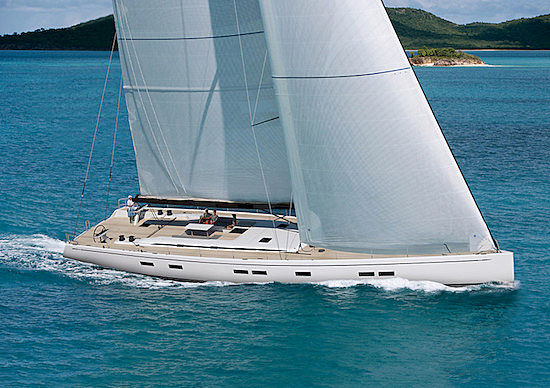 Commercial Director of Nautor’s Swan Luca Lucheschi comments, ‘"It’s been a very positive year for Nautor's Swan with the launch of several new models and a full order book. The Swan 95 has been very well received and the first sale confirms this. I am confident the momentum will continue throughout 2015, in conjunction with our international calendar of events organised by ClubSwan, including the second edition of the Rolex Swan Cup Caribbean in March.”

In addition to the Swan 95, the company also recently announced the sale of four Swan 115 yachts, the new flagship of the SwanLine which ranges from 53 to 115 feet. The first Swan 95 is scheduled to leave the yard in Pietarsaari in June 2017.