Nautor’s Swan has unveiled a new 125-foot sailing yacht project under its newly-formed ClubSwan Yachts division. The ClubSwan 125 is currently in build in Jakobstad, Finland which was commissioned by an experienced, racing-orientated owner. 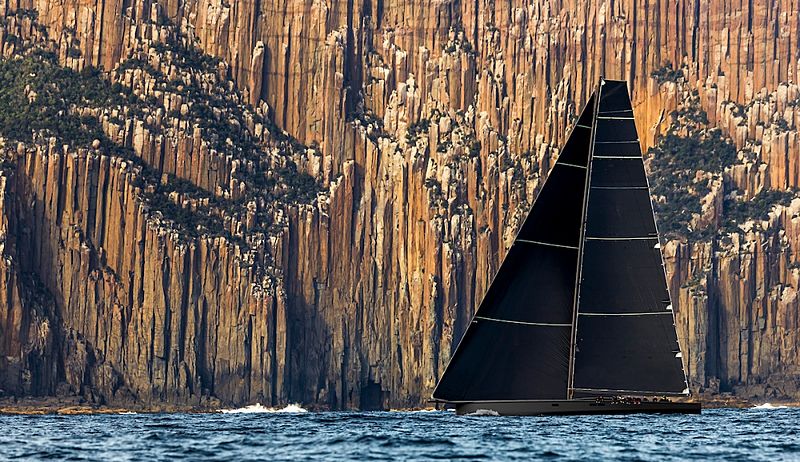 Few details are known about the project thus far, but designer Juan Kouyoumdjian gives a preview of what to expect: “While below deck you will marvel at the attention to the detail and the space, both of which exemplify the experience of being afloat at its best, at the helm you will be immersed in the sensation of sailing the fastest monohull ever conceived”.

More details about the project as it becomes available.