Finnish sailing yacht builder Nautor’s Swan, today announced its move into the motor yacht segment in a bid to broaden its range of vessels. 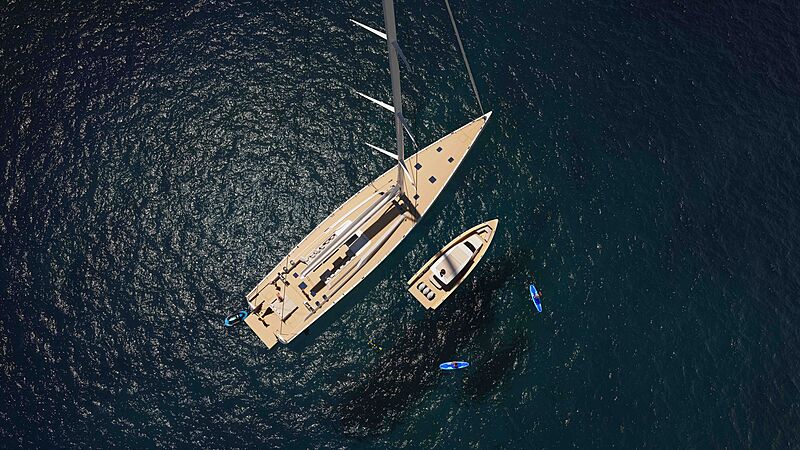 Photo: Nautor's Swan“For so many years we’ve been thinking about launching a powerboat, but we always resisted this temptation until we really felt we had something really special and unique to present. And this is what is happening with Swan Shadow. She is full of the ingredients we believe in, and we are confident that we are going to make an important statement in the power yacht segment," says Leonardo Ferragamo, the yard's President. 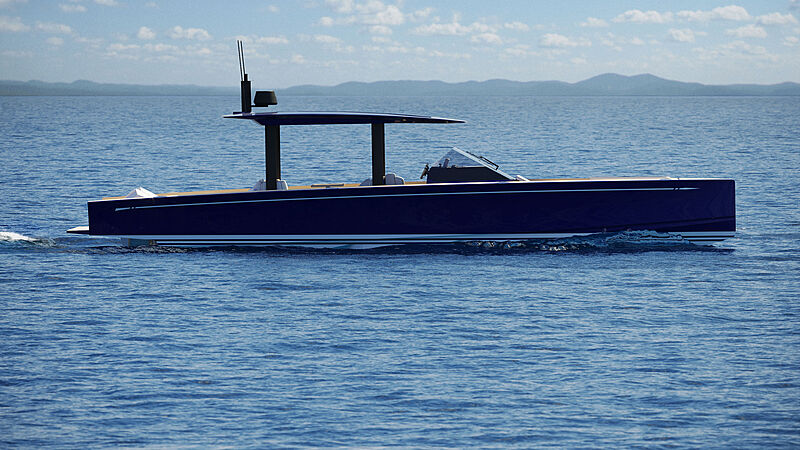 Photo: Nautor's SwanNautor’s Swan introduction of the new 13.2-metre Swan Shadow boat was described to be a decision driven by what the builder felt its customer base wanted to complement the existing Swan performance racing yachts.

Many design features of the Swan Shadow derive from the yard's larger racing yachts, including a high-performing output and the boat's ability to reach up to 55 knots. The Swan Shadow boat also features a movable aft platform, telescopic roof pillars and moving glass panels to create a convertible cabin. 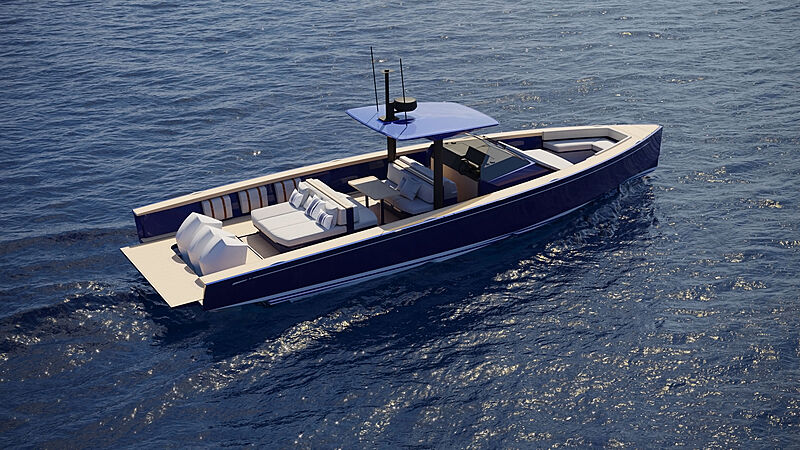 Photo: Nautor's Swan"The concept of Swan Shadow is coming from the interaction we have with our owners and discussion about the experience of sailing. The conclusion has been that the need for a ‘chase boat’ to provide an added dimension to Swan yacht ownership was becoming stronger and stronger," says Giovanni Pomati, Nautor Group CEO. 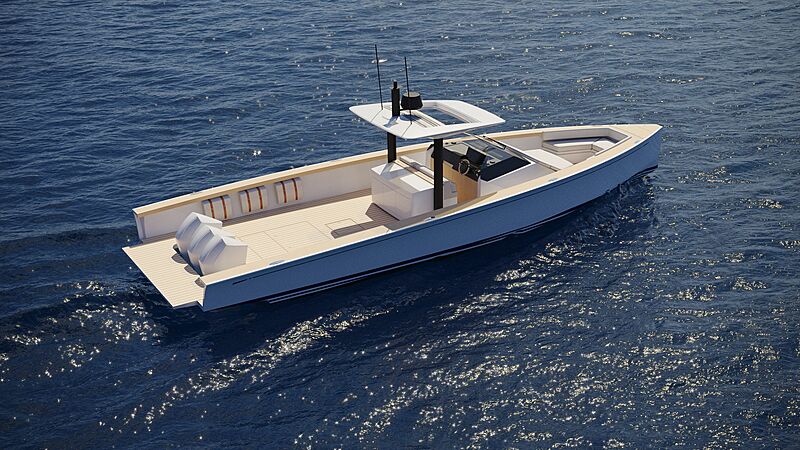 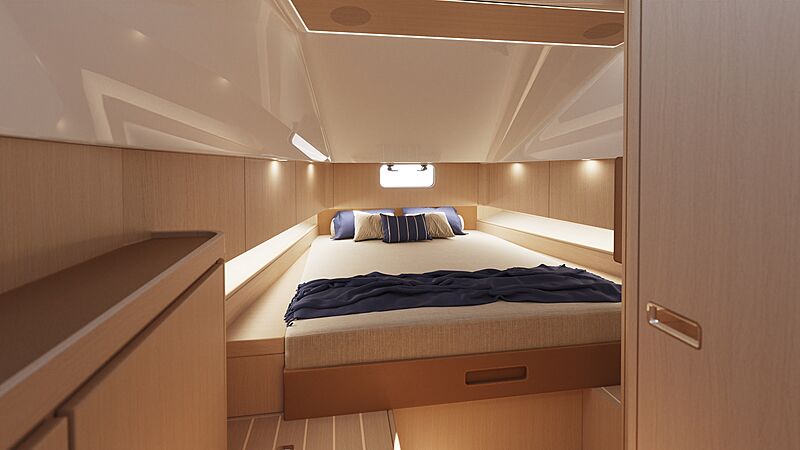 Photo: Nautor's Swan"Today, with Swan Shadow, it seems we have managed to develop a new concept: she's not only a chase boat but a powerboat embodying the core values of Nautor’s Swan, answering broader Owner needs like lifestyle enhancement and pride of ownership and able to open up a wider market," he added.