The 31.89-metre Nautor Swan sailing yacht Child of Lir, ex.Ti-Coyo, has been sold, with a last known asking price of €7,900,000. Built in 2014, the yacht was sold by Joost Goverts of Nautor’s Swan and Giorgio Passarella from Fraser, representing both the seller and the buyer, after over two years on the market. 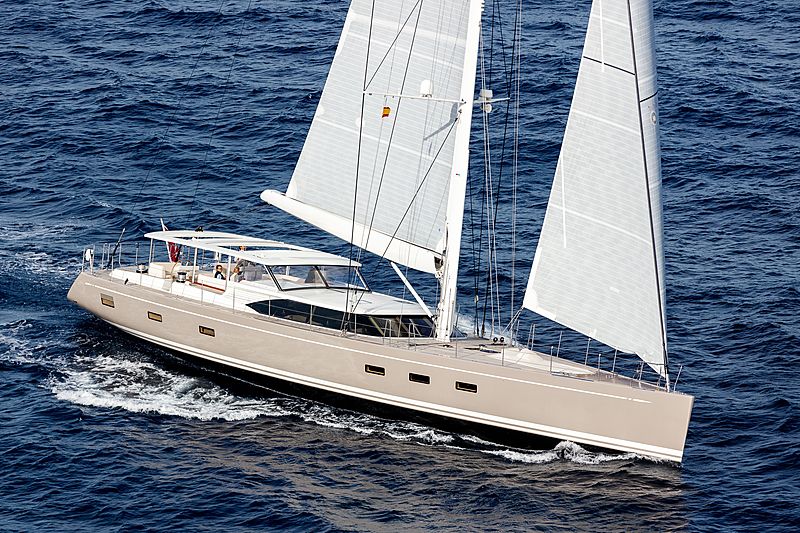 Photo: Nautor's Swan BrokerageCurrently berthed in Palma, she features naval architecture by German Frers and both interior and exterior design by Beiderbeck. She can accommodate six guests in three staterooms, including a master stateroom with a hydraulic fold-out balcony. She has a further three crew cabins accommodating five crew. 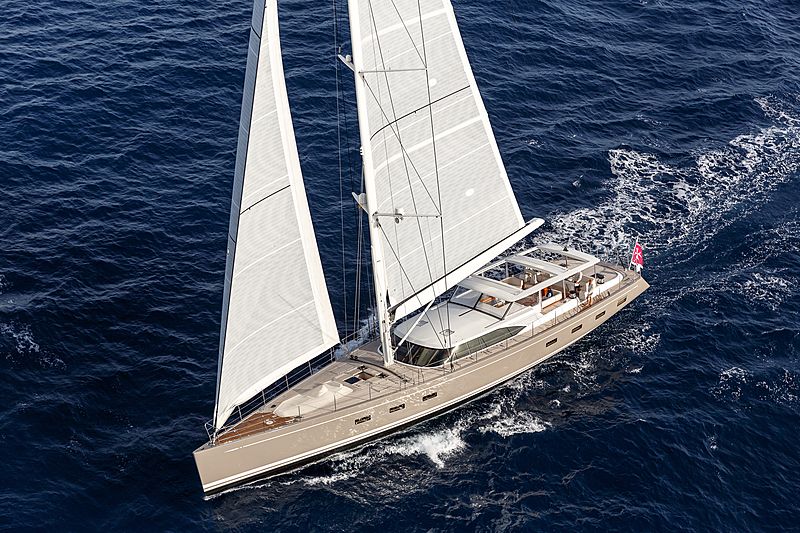 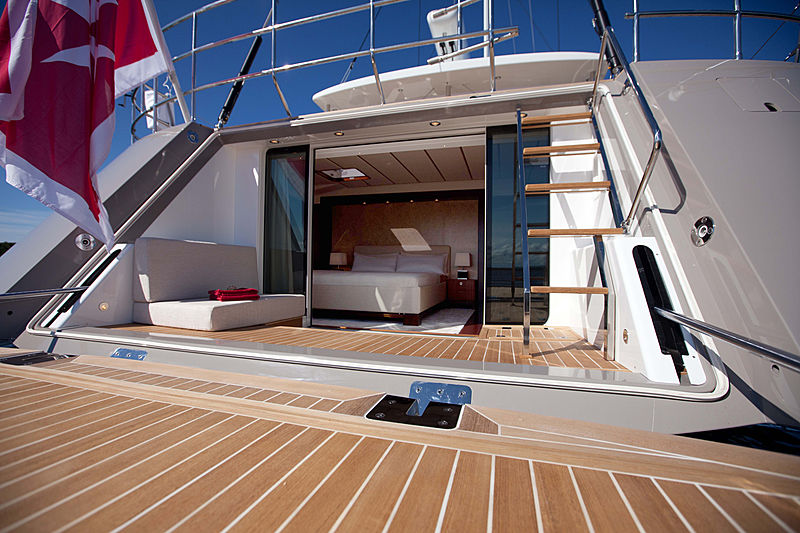 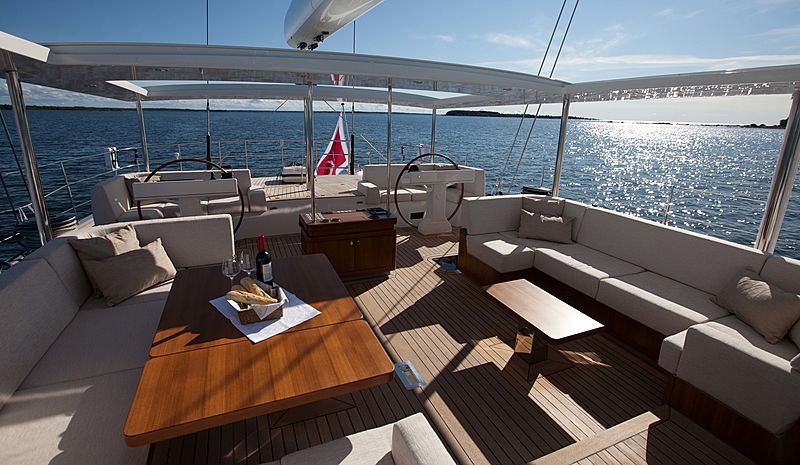