An American client has commissioned a newly-designed 40-metre motor yacht project from the Italian shipyard Baglietto, it was announced today. Horacio Bozzo is the designer behind this new aluminium Raised Pilothouse project that will be built upon a new fast displacement hull, specially designed for this build. 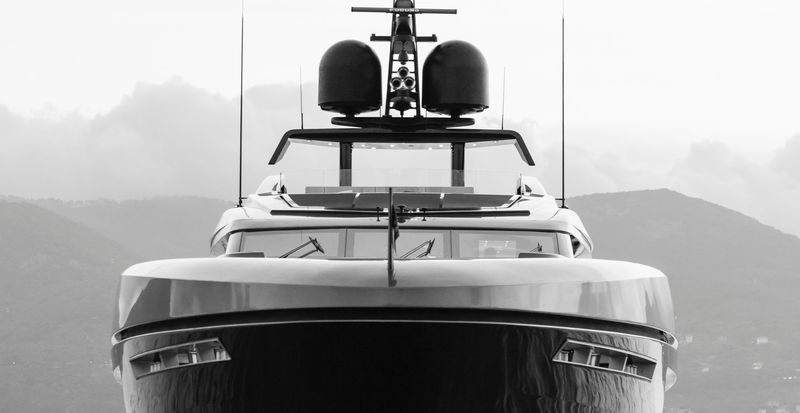 The yacht’s sporty and athletic exterior will be matched by a contemporary interior by designer Achille Salvagni.

“This new order was received at the beginning of the new year, but is, in fact, the result of a very demanding, and yet extremely satisfying, 2017”, comments Baglietto’s CEO Michele Gavino. “Following the signature of a contract for a 54 m yacht last summer, this is the second fully-custom project we have secured. To build these new yachts, we have developed two platforms capable of meeting the requirements and performance expected by our clients."

The new order takes Baglietto’s construction schedule up to five projects, including the recently-announced custom 54-metre project, a 55-metre and 48-metre T-Line motor yacht, as well as a 43-metre Fast Line project.