Baglietto is currently under way with the construction of its second 48-metre steel and aluminium motor yacht at its facility in La Spezia. As sister ship to Andiamo, hull 10228 is a mere 12 months away from completion and will be ready for handover to a client in the summer of 2018. 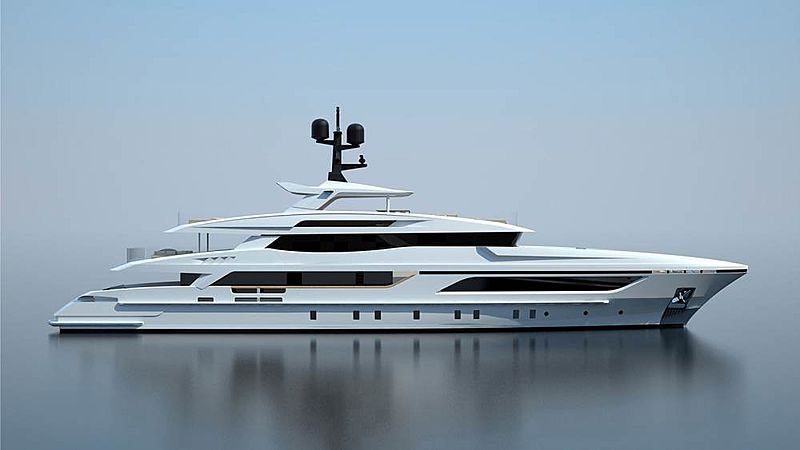 The yacht’s engines were recently fitted and the final pieces of the superstructure are being assembled in place. The project is again the collaboration between Baglietto and designer Francesco Paszkowski who managed to squeeze in 350 square metres of luxury interior spaces as well as an expansive, 140 square metre sun deck outdoors for guests to relax in the fresh air. 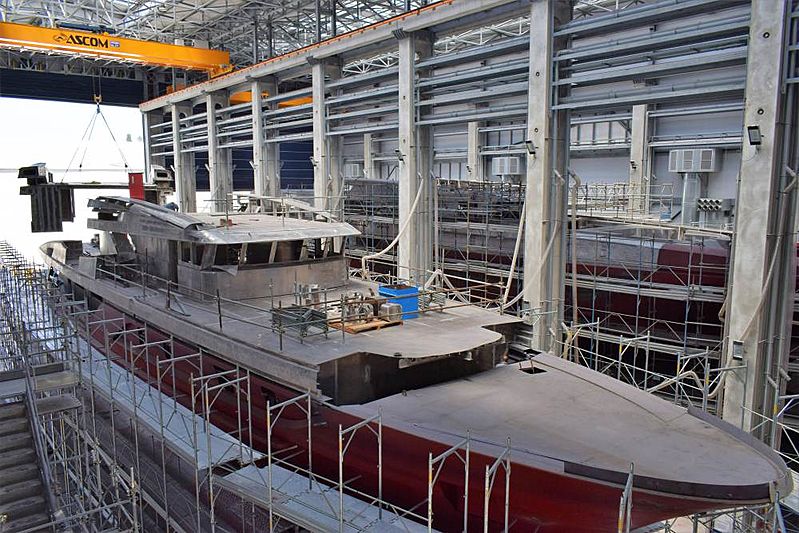 Project #10228 will be powered by twin Caterpillar engines which allow a comfortable top speed of 16 knots and cruising speed of 12 knots.