Destined for delivery in June later this year, Italian shipyard Benetti has announced that project FB802 Breeze has been sold to her owner with the Fraser Yachts acting on behalf of the client. The first yacht in the series, Vica, was launched in 2014 with construction already underway on hull number three, which is expected to be delivered in 2017. 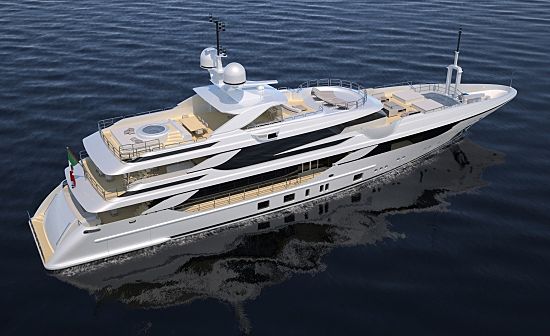 Fabio Ermetto, CCO at Benetti, is very satisfied with the latest signed contract: “We see our winning strategy of building 50 meter plus yachts on-spec confirmed with this sale, obviously supported by an unequaled financial solidity.” 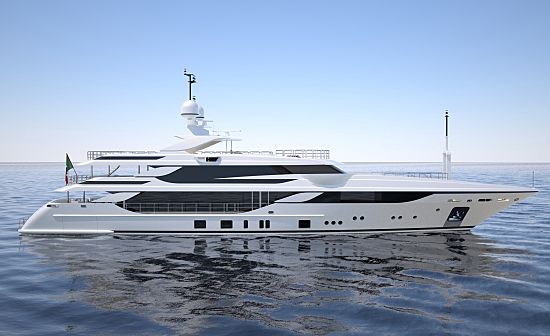 Antoine Larricq, Fraser Yacht, adds: “It is a great honour to have signed my largest Benetti to date. The Hull FB802 is the third Benetti for the same client, which reflects his appreciation of the Benetti Shipyard craftsmanship. FB802 will provide great space for the Owner with a structural balcony and a functional general arrangement for the crew”.