Dutch shipyard Heesen has announced the delivery of the latest yacht in their 5000 Aluminium class, the 50-metre VanTom. Previously known as Project Alba, VanTom marks the sixth yacht in the series. Started on speculation in 2015 and sold six months into the build, delivery took place in international waters after intensive sea trials on the North Sea. 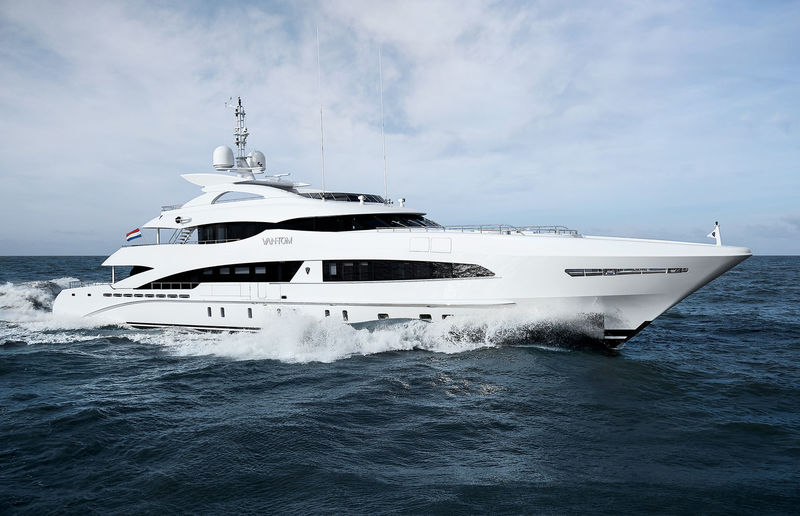 Commenting on VanTom's performance during sea trials, Captain David Burge comments: “During sea trials, the yacht handled extremely well and gave a very smooth ride, even whilst proceeding at a speed of over 20 knots with a sea running. I am most excited about our maiden voyage down to the Mediterranean Sea and very much look forward to the 2018 summer cruising season.” 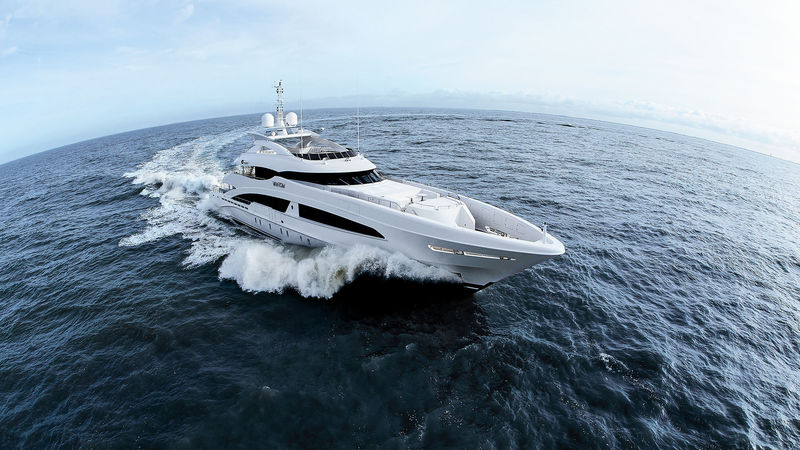 Arne Ploch at Camper & Nicholsons, who represented the client’s commercial interests during the construction, comments: “It was a real pleasure to work with Heesen throughout this new build for the past two years. It’s been a smooth relationship based on mutual trust and respect, the way it should be when building a new yacht. It has been a great experience for the owner and his team.”

Heesen and Omega team up on 60m new build superyacht