The 59 metre superyacht currently under construction at the Spanish shipyard MetalShips is nearing completion, SYT has been informed. The construction of the vessel known only as Project Y102 originally began several years ago in 2008 at the fellow Spanish yard Factoria Naval de Marin, though following several unfortunate project cancellations, the company were forced to file for bankruptcy and the project was subsequently put on hold. 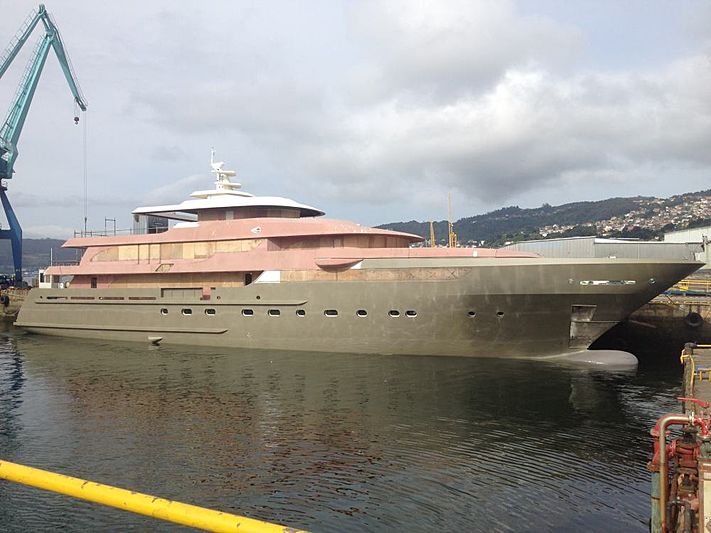 MetalShips bought the unfinished vessel last spring, and continued construction after selling her to her current owner just a few months later. She features naval architecture and exterior design by Iñigo Echenique of studio Acubens, with interior design by Marcelo Penna Yacht Design. 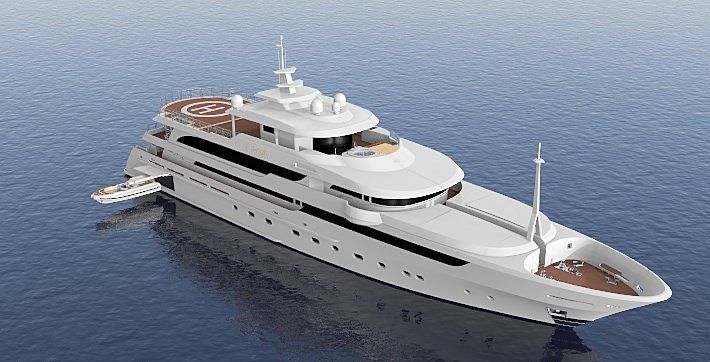 She accommodates guests over a six cabin layout, including a large master suite, a VIP cabin on the upper deck, and two doubles and two twin cabins on the lower deck. A crew of 16 are also accommodated for on board. 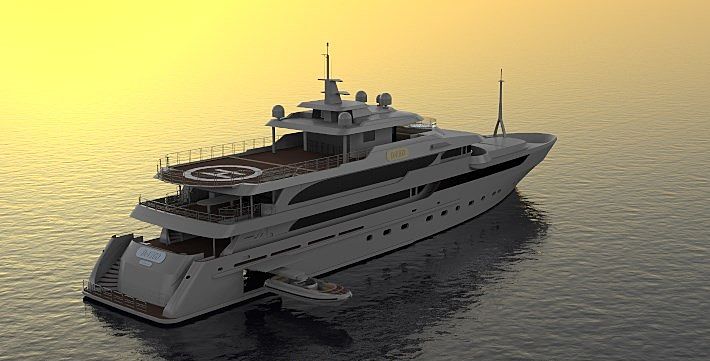 Some of her most attractive features on board include an expansive 184 square metre sun deck, as well as a cinema, gym and helipad. In regards to her performance, she is powered by twin CAT engines, she will have a transatlantic range of 5000 nm, with a top speed of 17 knots and a cruising speed of 14 knots.

With delivery scheduled later this year, Project Y102 has been again listed for sale by Juan Andrade of Peter Insull’s Yacht Marketing at an asking price of €31,900,000. She is available for viewings at the MetalShip’s yard in Vigo, Spain.