Nobiskrug has recently secured a build contract for the construction of a new 62-metre custom motor yacht project that will be completed at its facility in Rendsburg, Germany. The shipyard reports that Imperial have acted as brokers during the sale of the project and will be overseeing the construction period until 2021 as owner’s representatives. 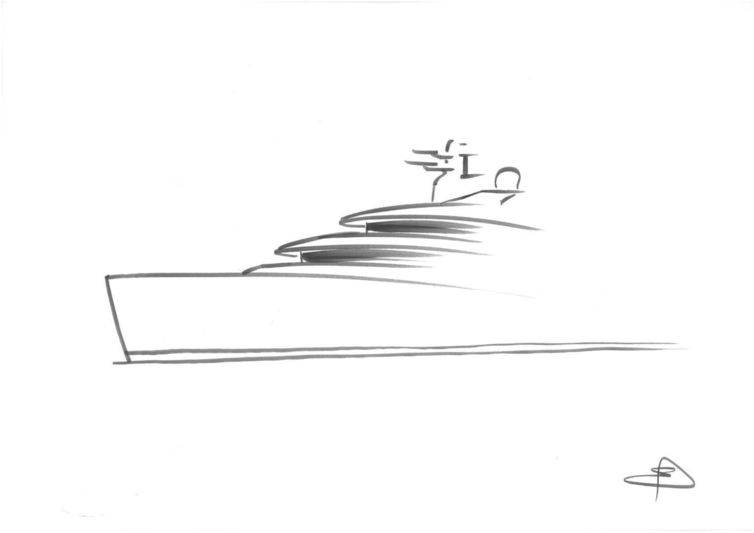 Photo: Nobiskrug The project is described as a blend of a classic and a contemporary yacht with modern lines and a prominent vertical bow, all created by celebrated design studio, Espen Oeino International. Furthermore, guests can look forward to generous deck spaces and well thought-out general arrangement throughout the high-volume yacht.

“Teaming up with Nobiskrug on a second project in a row this year is a real proof of quality and strong relationships built through the years “, says Julia Stewart, Imperial Director.