The latest project to be revealed from designer Alvaro Aparicio is the 74 metre full displacement vessel V+A. Aparicio was a finalist of ShowBoats’ Young Designer of the Year 2012, where he presented an 85.47 metre superyacht concept. 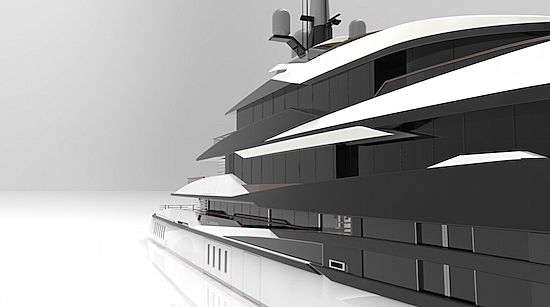 The five deck yacht has a sleek and dynamic profile, with large living spaces throughout. Accommodation is comprised of seven cabins, including a private owner’s deck complete with a studio, saloon and spa and a private terrace. Two VIP cabins are found on the lower deck, whilst four guest cabins are located on the main deck. A crew of 20 are also accommodated for. 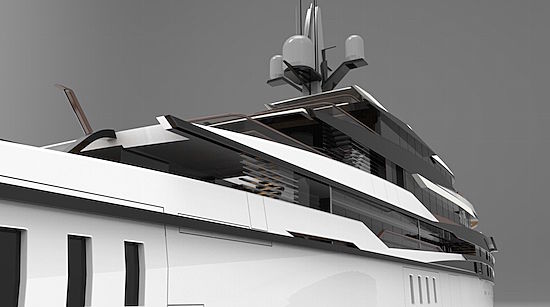 The large main deck aft saloon provides guests with the best of indoor/outdoor living thanks to sliding and folding doors made of glass. This feature brings a sense of openness, allowing guests to relax closer to the waters. 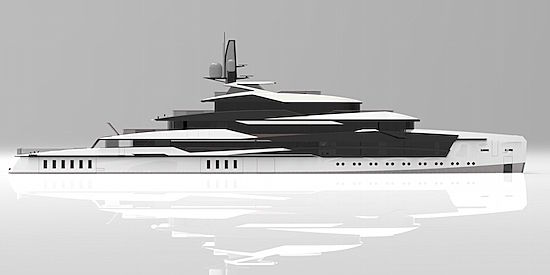 Amongst her features on board is a large swimming pool aft, which includes state-of-the-art illumination, as well as a touch and go helipad on the bridge deck and an impressive wine cellar developed by the Belgian company Rehoboam. She provides ample space for two 9.5 metres tenders as well as a wide range of water toys. 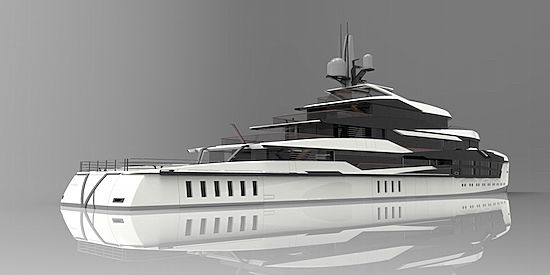 Aparicio comments on the project, stating that the simple but sophisticated design is based in reality. He says, “V+A is not a concept but a realistic project, and most of her features are easily realised. I didn’t go too far within the design on purpose - I want this yacht to be built!” He continues to describe the yacht, stating, “This is a comfortable super yacht that can reach any destination its owner chooses. I expect a top speed of 18 knots and cruising speed of 14 knots. But it will be tailored to the client’s needs.” 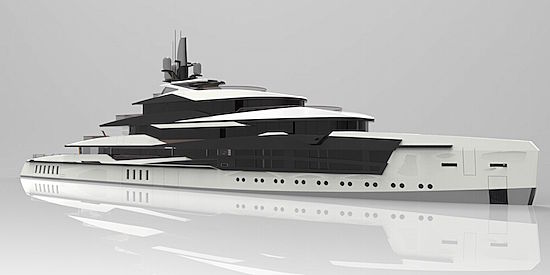 He concludes, “Born from the admiration and passion for a very special lady, the result is a subtle imposing essence of beauty.”