Conceived by Parisian designer and architect Mahjoub El Mahmoudi, the latest concept to come out of the MUB Design Studio is the following 85-metre superyacht. Named Moea, the studio state that the combination of speed with comfort was at the heart of the design. 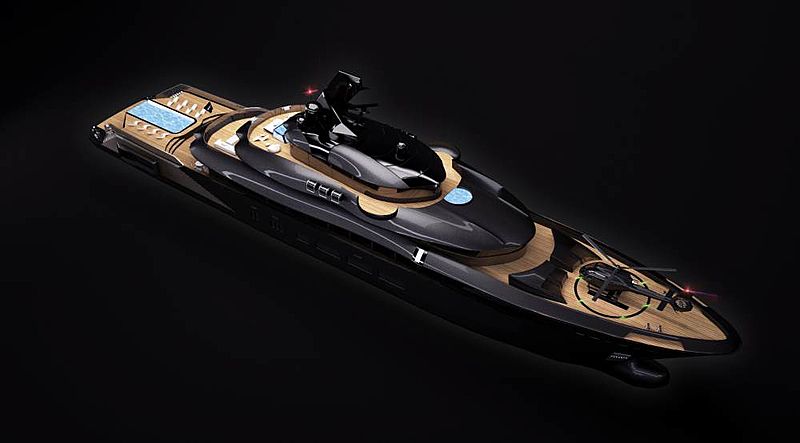 Commenting on the reflections of the design philosophy within the exterior, El Mahmoudi states: “The external design reflects one of the main features of this yacht, as it tapers like a bullet. Its speed and its sleek and elegant contours make it stand out from the crowd in the yachting world.” 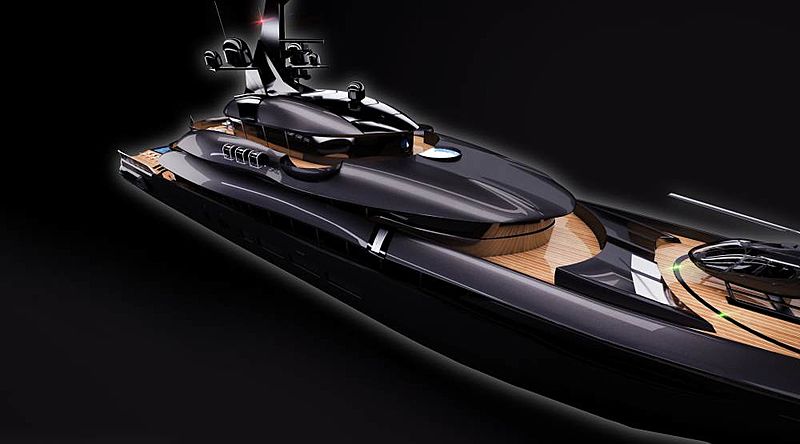 Amongst the extensive list of amenities on board is a fully equipped gym and spa, a large aquarium, a large swimming pool and beach club, Jacuzzi, a nightclub and a submarine. 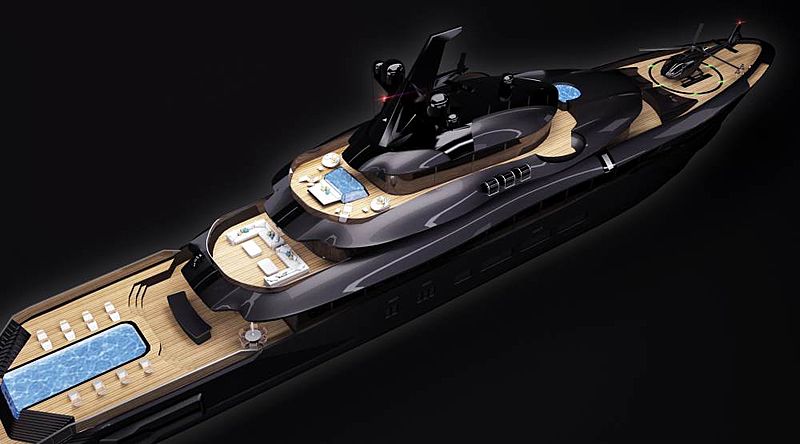 In regards to her performance, she will be powered by twin CAT 3516C engines providing her with a top speed of 20 knots and a cruising speed of 17 knots. 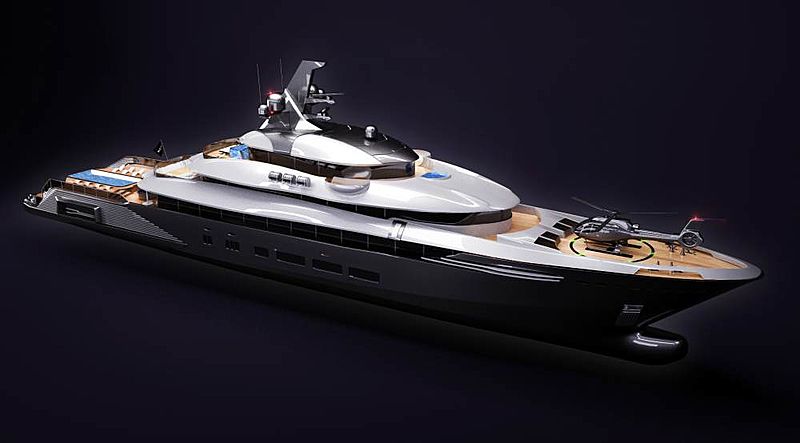