Imperial Yachts has announced that superyacht Event, the new Amels 199 to be launched in April 2013, has joined their charter fleet. She will be available for charter in Norway in May & June before heading to the West Mediterranean. 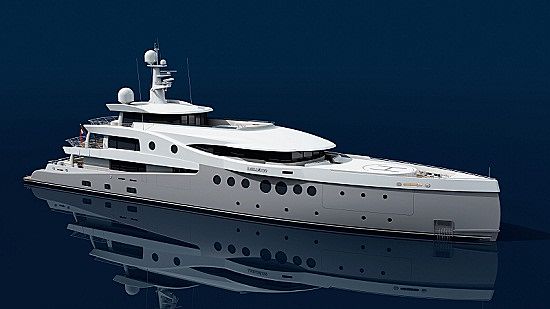 Some of the yacht's special features include an enclosed lounge on the sun deck, a Touch & Go helicopter platform on the foredeck, and two folding balconies, as well as a large beach club. The Beach Club boasts an enormous swim platform, retractable stairs a Sauna, a steam shower and the latest Gym equipment -Kinesis from Technogym. Laura Sessa from Rome created a modern interior style, with accommodation for 12 guests. A Harry Grant entertainment system is controlled by Ipads, and all guest cabins have iPod docking stations 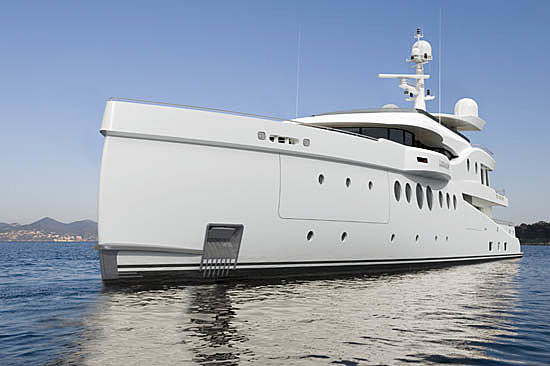 The yacht's highly experienced Captain Chris Santon will be taking command to explore the beautiful fjords of Norway from mid-May through June 2013. Event will then head south and be available for charter in July and September in the West Med at her weekly rate of € 450,000 high / € 430,000 low season + expenses.