The team at Cecil Wright & Partners have reported on a successful 2015 which ended on a high, having recently announced the sale of the 70 metre motor yacht Amadeus. Part of their success over the past year is their role in the signing of a 72 metre new-build project at Feadship, reports the company. 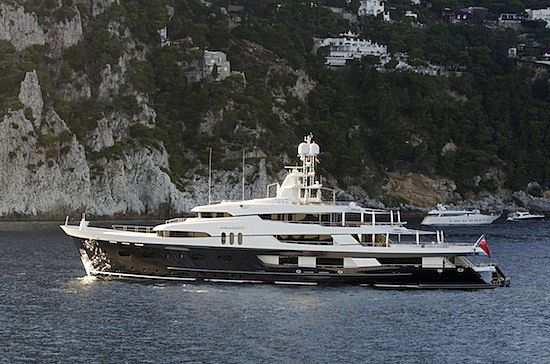 Chris Cecil-Wright revealed the following to SYT: "Following two earlier sales and the signature of a 72m New Build contract at Feadship, the sale of Amadeus completes an excellent year for us and I think establishes Cecil Wright & Partners as a viable alternative to the big brokerage houses. Our charter business also continues to flourish and we are working on new CA signings for both sales and charter in early 2016.”

The 70 metre Amadeus, now named Felix, was offered at an asking piece of EUR 50,000,000, and was reportedly sold for a figure not much less than that. Yachtzoo introduced the buyer.