Good news as Jeroen Minnema of Ocean Independence calls us to share the news that he has just sold the third hull in the Arcadia 115 series, which will be built under the supervision by Ocean Management, the technical and operational yacht management division of Ocean Independence. 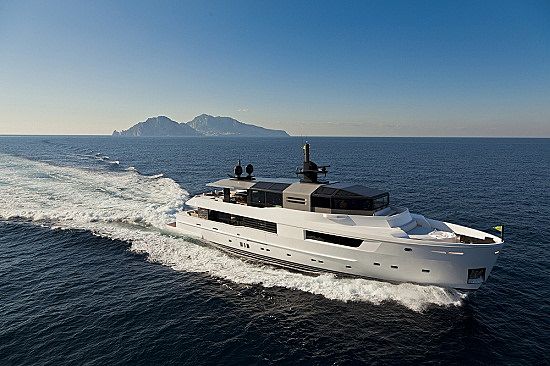 "Even though the yacht is a sistership to the first two Arcadia 115's, she will be somewhat different. For example, the designers have lowered the bulwarks on the main deck, to provide a better view for the guests inside, and a large Jacuzzi has been added to the foredeck", Jeroen tells SuperYachtTimes.com.