A 26.78-metre Azimut Grande yacht has been sold. Her owner will take immediate delivery of the yacht which was built on speculation by her builder Azimut. The sale was concluded by Alex Krykanyuk of Fraser Monaco who represented the buyer, with legal support provided by Hill Dickinson. 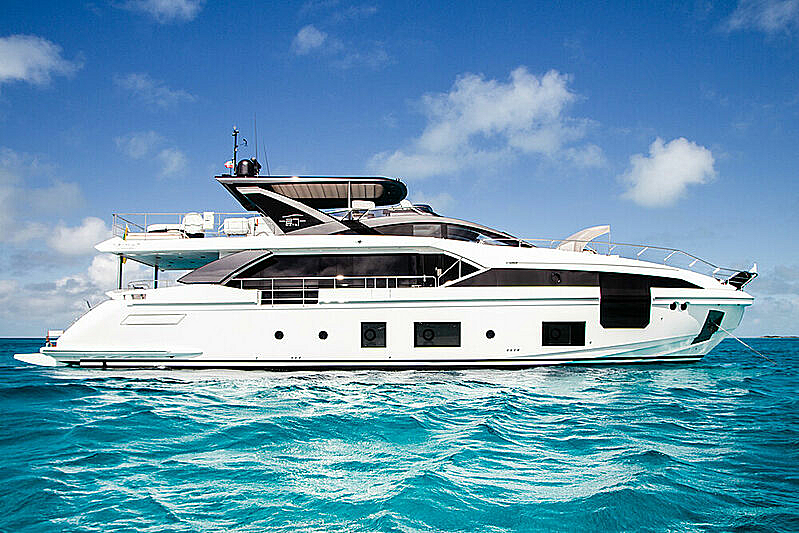 The yacht features exterior design from Achile Salvagni and she can accommodate as many as 10 guests between five staterooms. Her interior is characterised by a neutral palette and natural light afforded by large windows throughout the main and upper decks.

The image included in this article is of the vessels sistership White Rose and has been included for demonstrative purposes only.