Following the brands plans to further expand into the North American market, the Finnish shipyard Nautor’s Swan has announced a new office location in Chicago as well as the appointment of Richard Steams as Nautor’s representative. 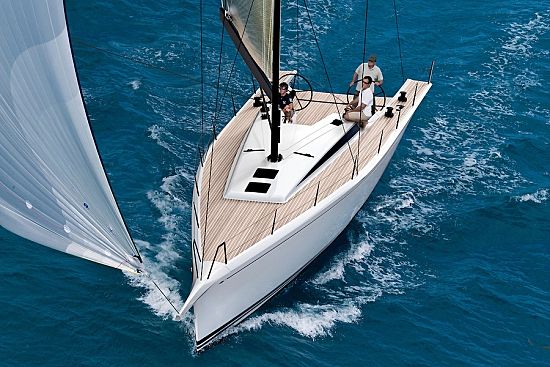 Luca Lucheschi, Commercial Director of Nautor's Swan and President of Nautor's Swan U.S.A. states: “These are exciting times at Nautor as we approach our half century anniversary in 2016 and this is the latest step in our commitment to the US market. The U.S. is historically one of our most important markets and with the recent appointment of Peter McCloskey as the Nautor’s Swan Customer Care Manager and now the addition of Richard, we are even better placed to serve Swan owners in the U.S.” 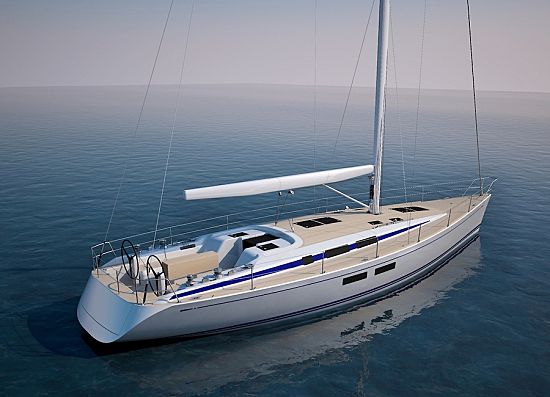 Steams continues, “I am so pleased to join the Swan team. The Swans of today are a whole new generation, just take a look at the new SwanLine and you will see that Swan is on the cutting edge of design and build technology, with the perfect touch of style and elements of luxury.”

The newest addition to the SwanLine is the ClubSwan 50 one-design, which will launch in June 2016, with the very first Swan 54 also scheduled to set sail next summer.