Icon Yachts has announced a new conversion project. Named Project Ragnar for now and measuring 68-metres, the original vessel (named Sanaborg) was built as an ice breaking support supply vessel in the Netherlands in 2012. Arriving at Icon Yachts facilities in July this year, the Dutch yard is now ready to undertake her transformation into a luxury explorer superyacht.

Featuring designs from the drawing boards of the British studio RWD, she will feature a certified ICE Class A1 hull. Combined with LY3 class and unique ICE Class PC5 rated electric driven ice pods, Project Ragnar will be a true explorer capable of reaching the most remote parts of the world with a range of 6,000 nm.

Her long list of tenders and toys also attribute to her explorer classification, with two tenders of 8-metres, two 6-metre ribs, a Sea Explorer submarine, a helicopter and luxury Ripsaw EV2 on board. During the conversion, several tanks will be removed and converted into leisure areas, with plenty of room left for storage as well as a swimming pool and Jacuzzi. She will accommodate 12 guests on board. 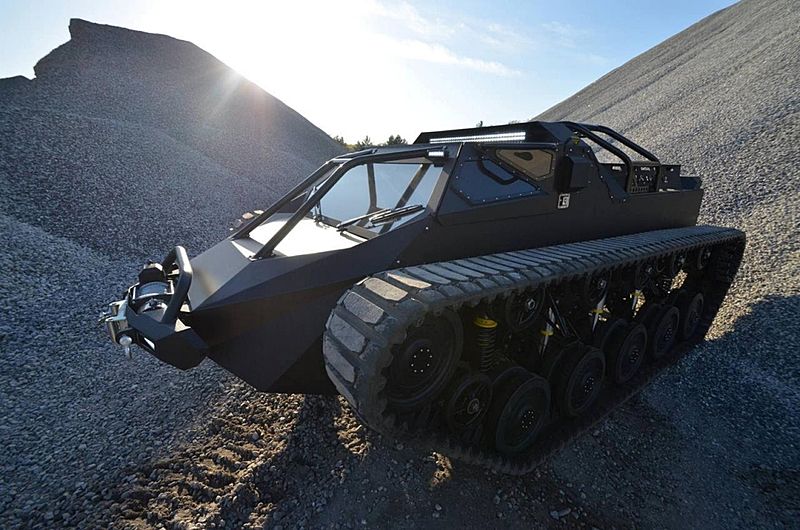 Icon note that following the complete rebuild of the explorer yacht Legend last year, the company has been inundated with enquiries for conversion projects. Visit Icon at this year’s Monaco Yacht Show to hear more about Project Ragnar.

On board: the 52m Amels superyacht Seahorse in Genoa