Starting in 1986 with only a handful of competing yachts, the St. Baths and Newport Bucket Regattas has grown into a successful superyacht sailing event. Organisers of the event announced they have recently ‘passed the baton’ to a collective of four industry colleagues, Perini Navi, Royal Huisman, Vitters and Rybovich. 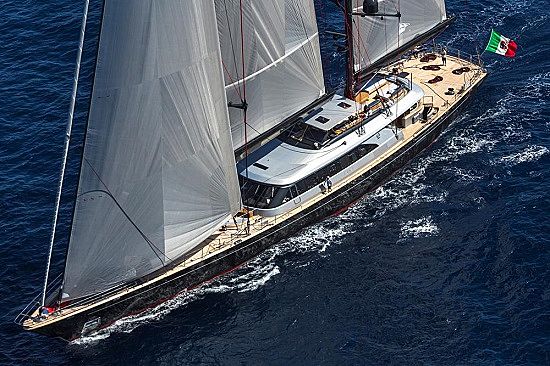 As the new owners, the four companies have jointly commented, “As the new custodians of the St. Barths and Newport Bucket Regattas, we cannot emphasise enough that our sole objective in taking this initiative is to ensure that the special character of the Bucket is preserved for owners, their guests and crew, now and well into the future. The Buckets will continue to be an opportunity for great racing in great venues, where socialising and networking, rather than sales and marketing, will set the tone for the industry professionals who participate. Furthermore, wherever practical, owner’s aspirations, ideas and concerns will be at the very heart of decision making regarding any changes to the format, organisation and evolution of the Bucket Regattas over the years to come.” 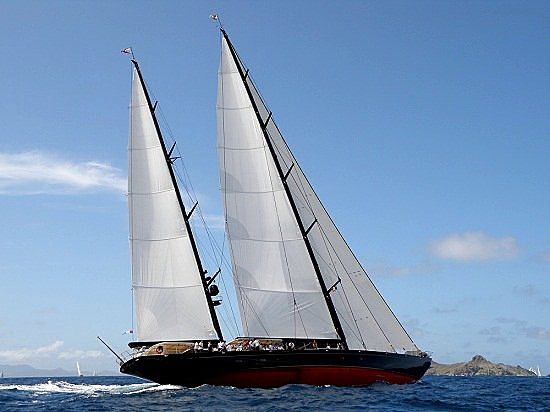