Home > News > New Darwin Class 102 to be launched next month

Cantiere delle Marche has announced that the second hull in their successful Darwin Class 102’ range of explorer yachts will be launched early next month. The sistership to Acala which was presented at the last edition of the Fort Lauderdale International Boat Show, she has been named Babbo. 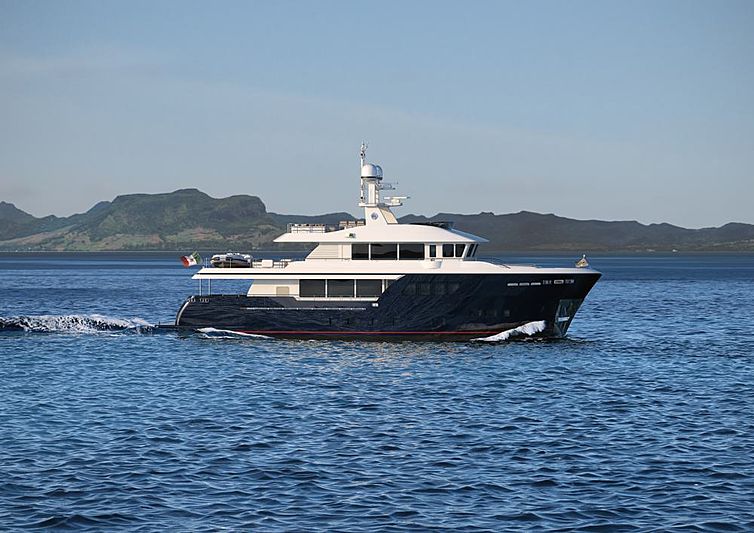 Her interiors are a collaboration between the South American designer Simon Hamui on behalf of the owner, and the PFA studio from Fano. Great attention has been paid to the storage of toys and tenders on board, with dedicated space in the 25 sqm garage as well as the aft platform and upper deck, in which tenders of 5 metres and 6.30 metres will be stored respectively. 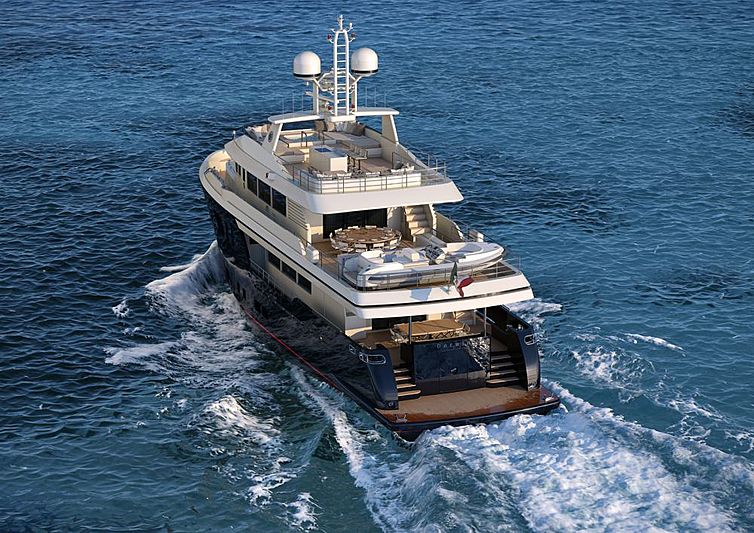 Vasco Buonpensiere and Ennio Cecchini, co-founders of CDM, state: “The success of our Darwin Class 102 is the proof of how a product developed by identifying a very specific market demand can give great commercial satisfaction even in difficult times like these. There are now four Darwin Class 102 sold and this shows that CDM [is] a shipyard that listens and translates very well the real needs of yachtsmen in every corner of the world.”

Babbo will be officially presented to the industry at the Cannes Yachting Festival 2016.