The new Codecasa design concept, Gentleman’s Yacht takes inspiration from vintage yachts of the 1960s to offer a limited edition 24-metre yacht, perfect as for families or as a second yacht. The all-aluminium collaboration between Codecasa and Luca Dini Design will evoke the era in which Codecasa and the port of Viareggio came to international prominence. 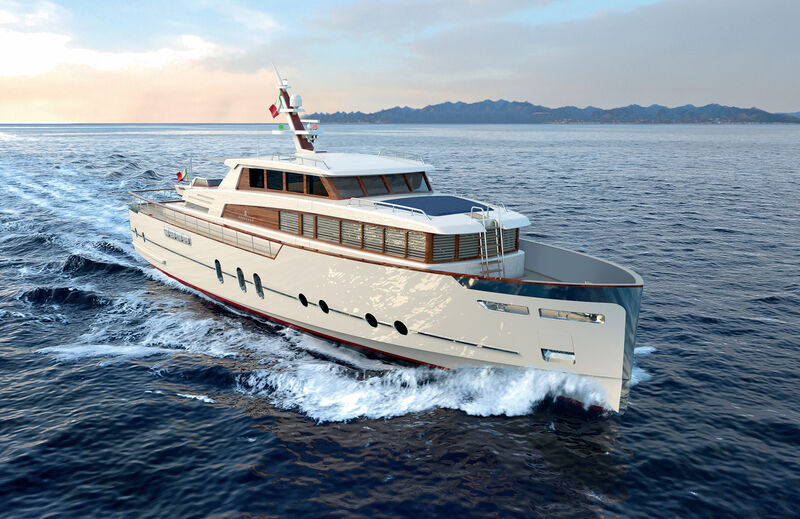 "There are projects commissioned by yacht owners, projects commissioned by shipyards and then there are projects that are born from a particular inspiration. This is one of those projects. The idea was to transform a piece of nautical history into something exclusive. Yachts from the 50’s immediately take me back to when I was a child. So, I wanted to create something that, just by looking at it, made me relive moments of my childhood, walking in Darsena in Viareggio, admiring the timeless elegance of these boats" says Luca Dini, who penned the original design. 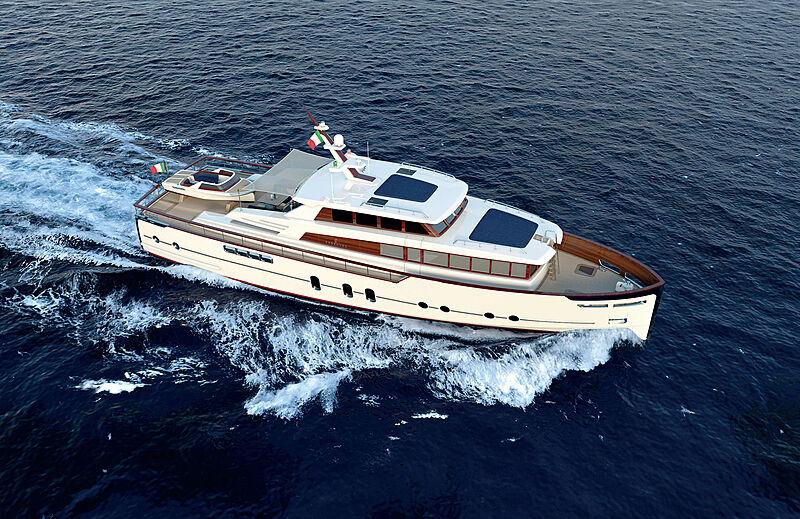 Accommodation for six will be available among four cabins including an owner’s suite and three guest cabins, carefully separated by the separate wheelhouse and kitchen which allows for complete privacy for the owner and their guests. The large living space is connected to the Gentleman’s Yacht’s sundeck via sliding glass doors. 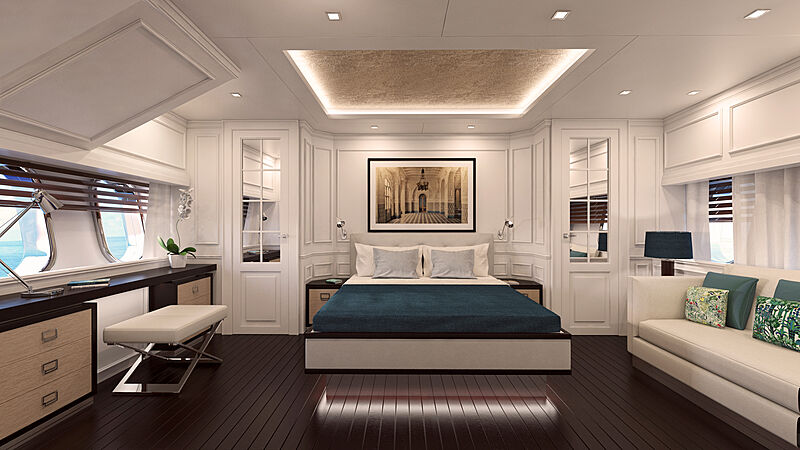 The interiors will either come in the form of classic wooden panelling, white lacquered ceilings and chocolate/taupe leather and navy blue hints in the fabrics or in a more contemporary vein which will provide a striking contrast to the classic exteriors. Outside, glossy mahogany flanks and wooden panels on the superstructure, transom and internal gunwale contrast against chrome-plated steel finishes to classic effect. 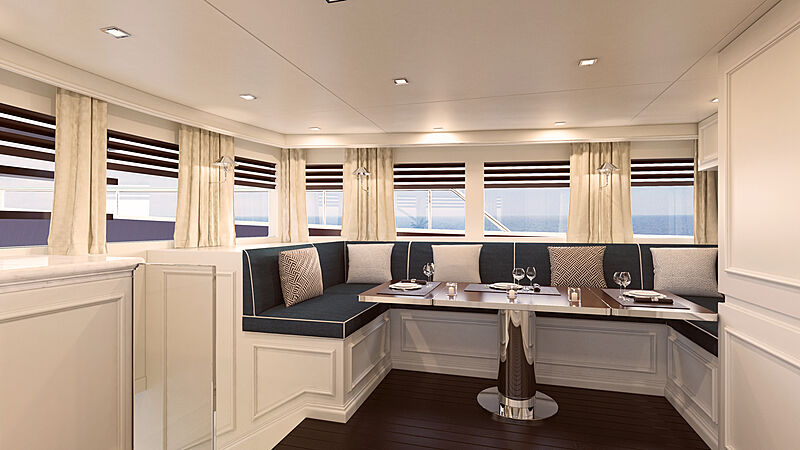 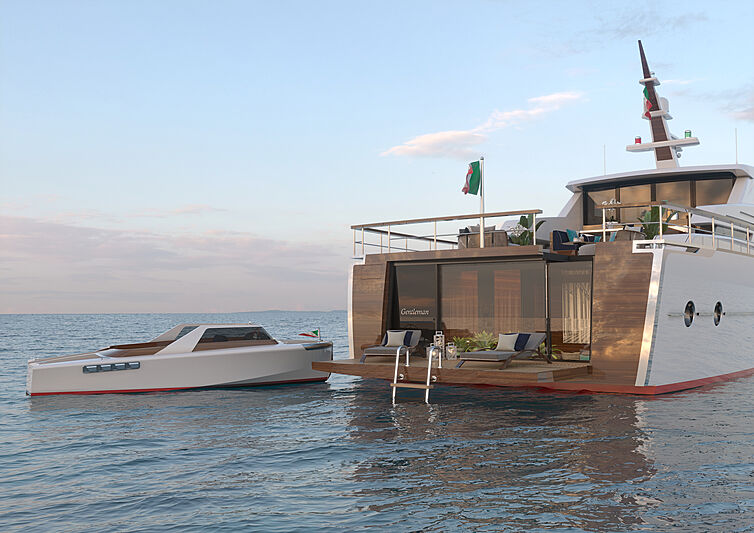 “The 24-metre Gentleman’s Yacht is characterised by noble elegance and refined design, where the beauty of the past and lines inspired by a traditional maritime style are placed in a modern context, as far as features, comfort, reliability and security are concerned, so that navigation becomes a unique and unforgettable experience for the lucky owner." says Fulvio Codecasa. 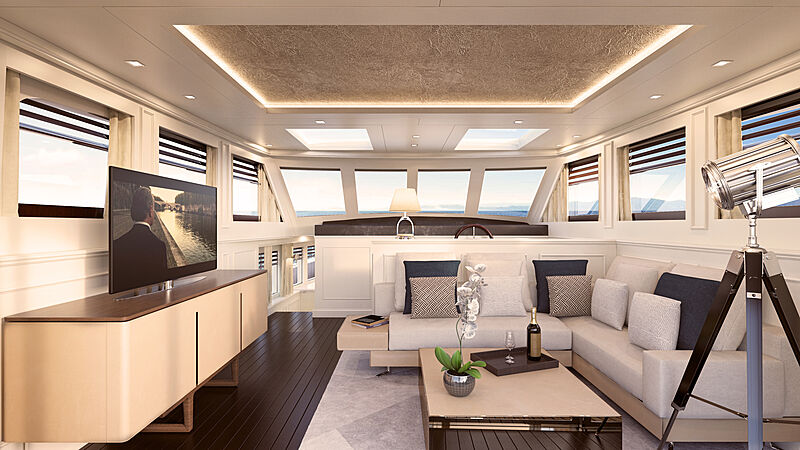 Capable of travelling at a maximum speed of 25 knots and cruising at speeds of 20 knots, the Gentleman’s Yacht is expected to have a range of over 2,100 nautical miles at nine knots.