Design studio Hawk Yachts has announced a 68-metre superyacht concept, Hawk Ranger, a superyacht that aims to drastically reduce the build, management and servicing costs to owners, and has the ability to cruise anywhere. 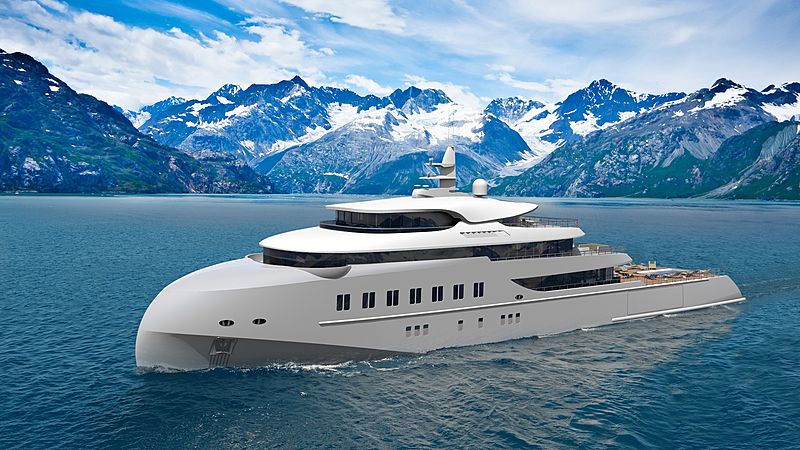 Photo: Hawk Yachts“We are building robust yachts to the very highest specifications which are capable of travelling to remote locations only accessed by high-end ocean explorers. From Antarctica to indigenous villages in the Amazon rainforest, our yachts are opening up a world of adventure to discerning people who want unique experiences and utmost luxury,” says Captain Matthias Bosse, CEO and co-founder of Hawk Yachts. 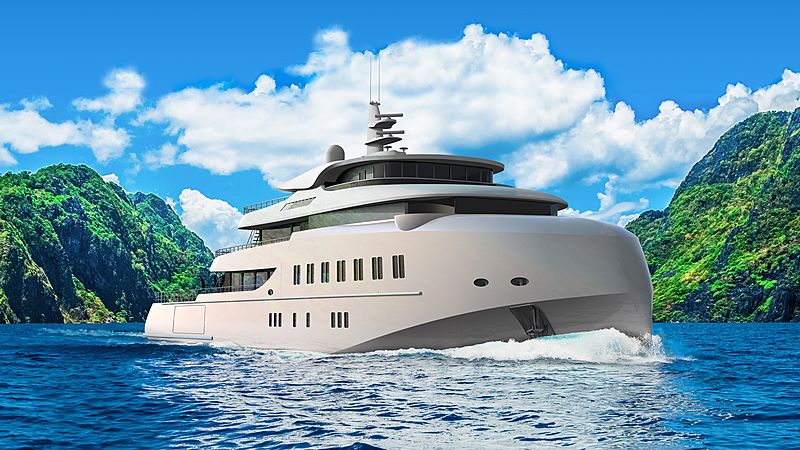 Photo: Hawk YachtsBy reducing costs by up to 50% and designed to be a ‘go-anywhere’ superyacht, the potential revenue from chartering is increased. Currently, superyachts are typically designed for the three-month Mediterranean season and are only used for five to six weeks of the year, whereas Hawk Ranger can be used all year around. 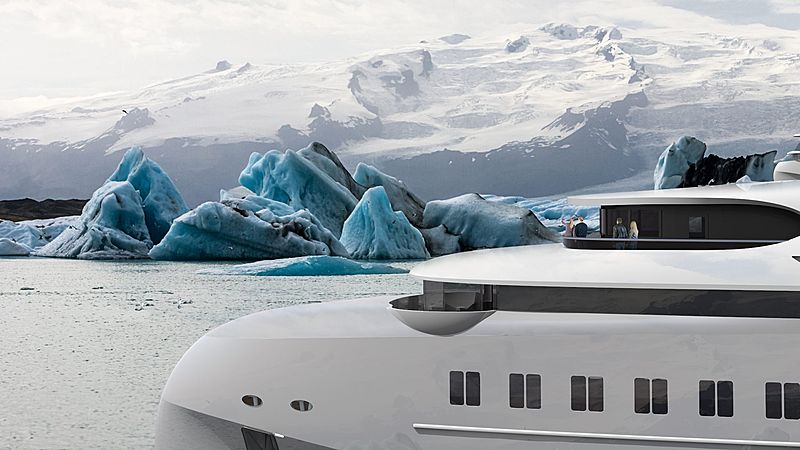 Photo: Hawk YachtsHighlighting the yacht’s profitability factor, Captain Bosse added, “This approach allows owners to run the yacht as a profitable business. The super-rich are no-longer content to own trophy vessels that sit in harbour for 45 weeks of the year. Increasingly, we are seeing a desire to live and breathe experiences that are only accessible to the select few.” 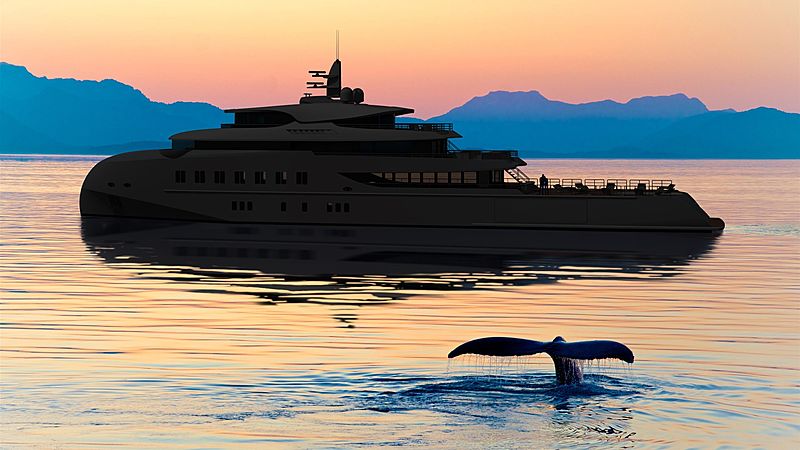 Photo: Hawk YachtsHawk Ranger is set to achieve speeds of up to 17 knots and will have a cruising range of 6,500 nm at 12 knots. The x-shaped bow compliments the style of concepts previously released by the design house.