The 50-metre aluminium motor yacht that is currently under construction at Heesen Yachts has been sold to an experienced sailing yacht owner and will now be completed as Project Boreas. Construction will continue on the Omega Architects-designed yacht at the Heesen shipyard in Oss until Boreas is ready for delivery in 2019. 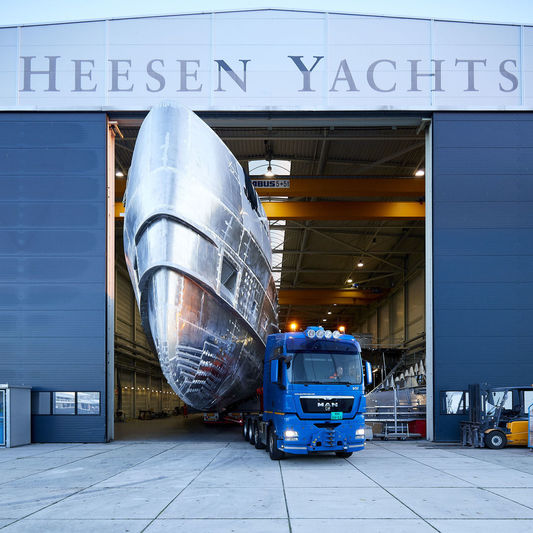 Heesen was approached by the owner directly as the project was already a year into its construction and was able to customise certain parts of the exterior according to his requirements. A helm station on the sun deck, for example, will allow him to pilot the boat himself and aft deck overhangs have been shortened to allow for more light into the saloons. 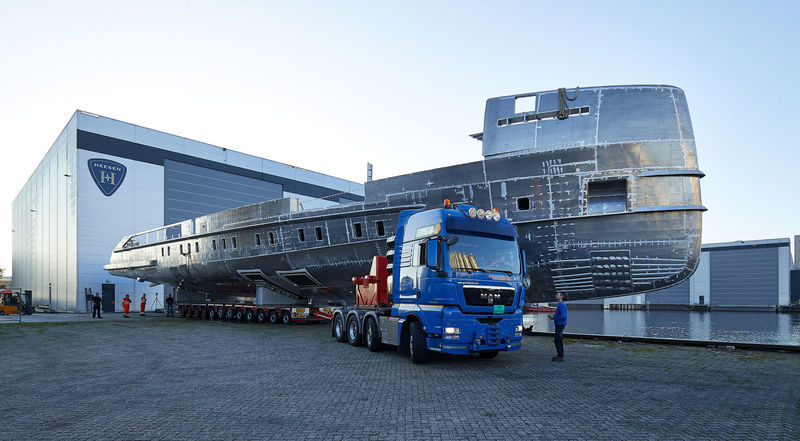 In addition, designer Mark Whiteley has been appointed as the interior designer of the yacht who will be working closely with the owner and the shipyard craftsmen in realising the client’s vision for these spaces. 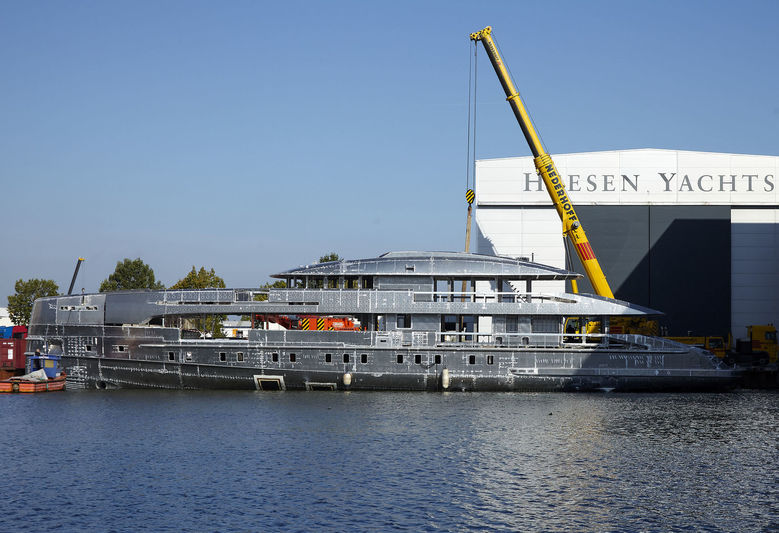