Faper Group, the holding company founded by Fabio Perini, signed a partnership agreement today with Fenix Srl, a family company led by Dino Tabacchi and represented in this operation by his son Edoardo Tabacchi. Fabio Perini remains as Honourary President, Lamberto Tacoli becomes Chairman and CEO and Fabio Boschi and Edoardo Tabacchi have been appointed as Vice Presidents. In addition, two other members will be appointed to the Board of Directors. 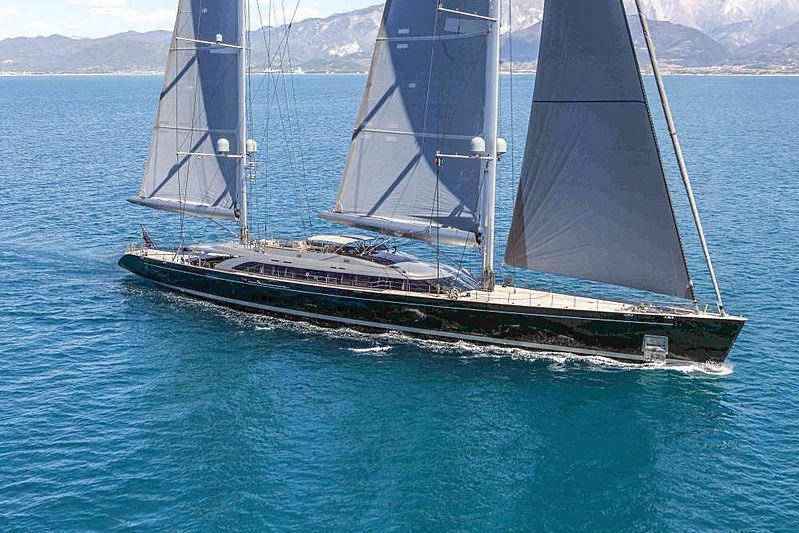 The operation represents a capital injection of €27 million and respective shareholdings of 50.01% for the Faper Group and 49.99% for Fenix srl.

Edoardo Tabacchi commented: “It is an honour for me and my family to enter into the world of yachting with the most recognised company in the sector. Meeting Fabio Perini, whom I have no doubt is the most important inventor in the nautical sector, was the beginning of an extraordinary adventure which I am sure will endure well into the future.”

This operation forms part of a strategic restructuring that Perini Navi has undertaken over the last two years including a profound reorganisation, which permits the company to be agile in the launch of new models and important innovations.