The UK private equity investor RJD Partners, has invested in the MBO of family-owned Burgess Marine Limited. RJD has committed up to £11m to fund the MBO and provide funds for future national growth. 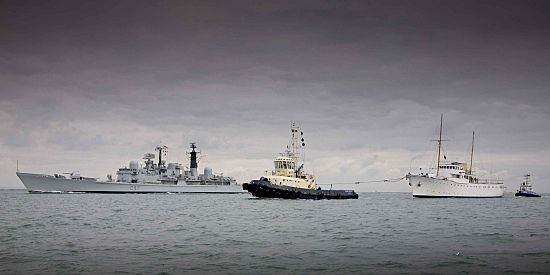 Dover-based Burgess has been run by Nicholas Warren since 2008, and with RJD’s support, Nicholas Warren will take the business forward, supported by other members of the existing Burgess management team.

Burgess employs 130 people and has achieved strong growth in recent years with annual turnover in excess of £25m in the year to 31 March 2014.

Alex Hay, Partner, RJD Partners, comments: “We are delighted to have completed the investment in Burgess and we very much look forward to working with Nicholas and his team to further develop Burgess into the national leader in its field. RJD has a successful track record of being the first institutional investor within family businesses and we look forward to leveraging our experience in this area to support the company’s exciting growth prospects”.

Nicholas Warren, Managing Director of Burgess Marine, said: “Burgess has an excellent foundation of strong customer relationships and a reputation and proven track record for innovation and quality. We are determined to build on this over the coming years as the company grows to become the leading independent operator in the UK marine services sector. We are very pleased to have partnered with RJD in carrying out this MBO and look forward to working closely with their team in continuing the success of Burgess.”